Ethereum tokens may be driving the next bull market 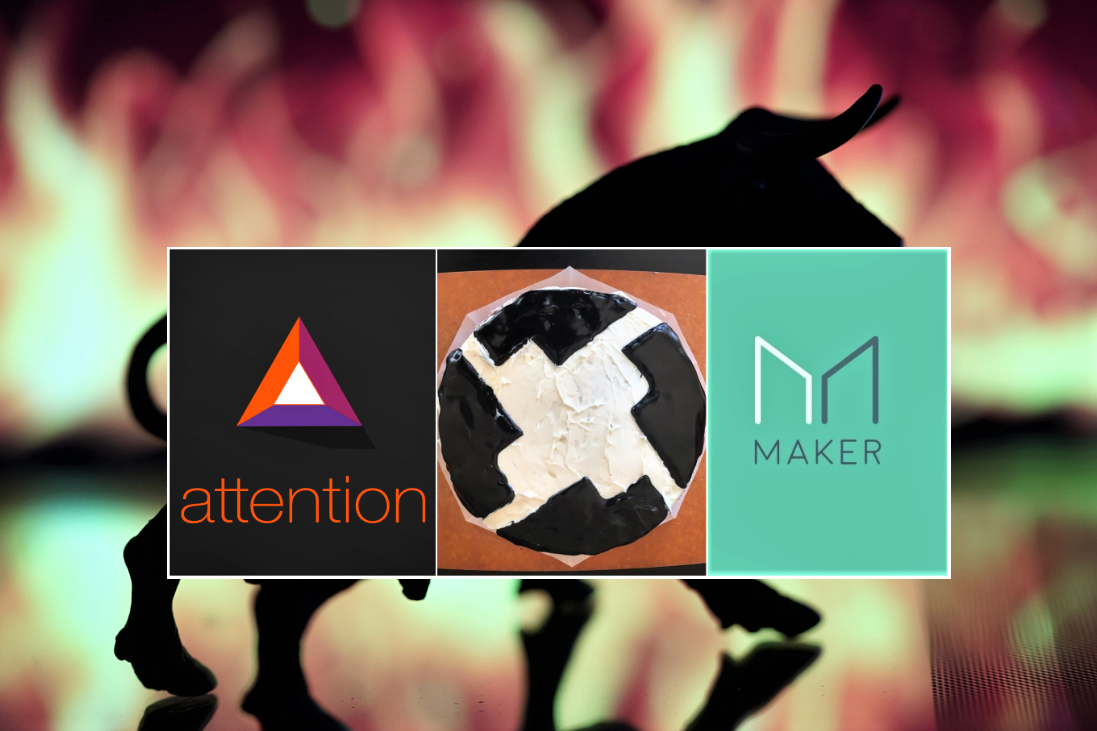 If you think the crypto market has been boring in recent weeks, you're not alone. In the two major cryptocurrencies – bitcoin and ether – volatility is at historic lows and the market is barely moving.

Although the market is apparently boring on the surface, however, there are still some interesting things going on if we look a little deeper. According to the analysis of the cryptocurrency data provider Santiment, some Ethereum-based tokens are already on the move, which may indicate that bigger things are going to happen in the cryptography market: "The cryptocurrency market has started, it's not about" when "anymore – it's about" who " .

According to Santiment, the three standard ERC20 Basic Attention Tokens (BAT), 0x (ZRX) and Maker (MKR) tokens have seen in the last days a price action completely decoupled from the price of the ether (ETH), which historically it is a rare event for token based on Ethereum.

Here is a table that compared the price of BAT in blue and ETH in red:

Finally, it is obvious that MKR (blue) has separated from the ETH price (red) in recent weeks:

Although the action on the price of these tokens speaks for itself, Santiment has also emphasized the relatively on-chain activity that these tokens have seen recently, as well as a higher "social volume" – a measure of buzzing that surrounds these tokens in social media. Although the high level of social volume is a bullish sign, they said, it often also marks a temporary peaking in the market, suggesting that it would be wise to wait for the buzz to calm down before investing.

In conclusion, Santiment analysts said that it is logical to expect that the ETH price will ultimately follow and still reflect these first engines, as happened in the past. And when ETH started an "explosive rush" in the past, they noticed, BTC followed. The question that remains unanswered, however, is when this could happen.