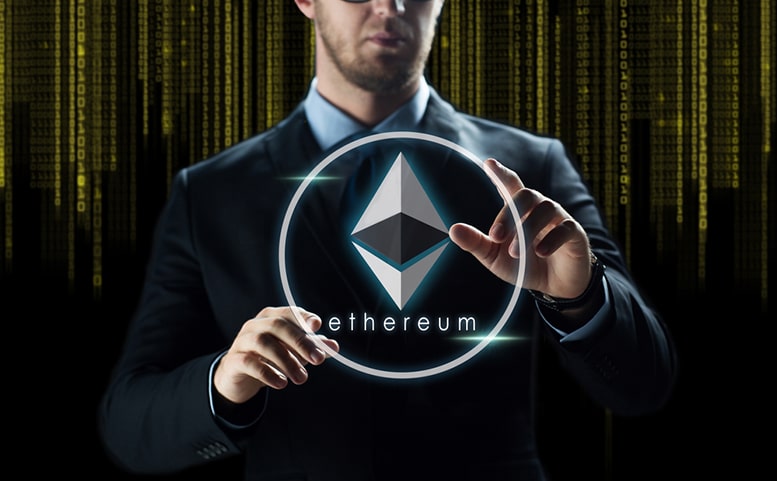 The cryptocurrency market is rebounding today, after a brutal couple of weeks on the market. Ethereum (ETH), Litecoin (LTC) and Monero (XMR) are among the coins that made the biggest wave this morning.

Recently, the market has reached its historical low and many of the coins have reached their annual lows

Let's take a closer look at these three coins and their latest developments.

Ethereum, the second largest cryptocurrency for its market capitalization, has hit its all-time low this week, sinking under $ 180. ETH had not been below the price of $ 180 from the end of June 2017.

Developers are constantly working on solutions to improve the scalability of the Ethereum ecosystem, but no solution has yet to be proven extremely effective. However, these things take time. After all, Rome was not built in a day.

Litecoin, the seventh largest cryptocurrency for its total capitalization, has also hit its low price this year this week. However, LTC received a boost this morning and is currently experiencing percentage increases of more than 10%.

We are distributing more USD pairs. On 17 September, we are launching the US dollar (USD) markets for TRON (TRX) and Litecoin (LTC). Eligible accounts #Bittrex created before September 4 are already enabled for trading in USD. New user or do you want to deposit / withdraw USD? Details: https://t.co/KA248OA2Bz pic.twitter.com/21xA8xZ4vm

Next Monday, Bittrex will launch the LTC / Trading Couple in USD. The exchange of cryptocurrencies in the United States announced yesterday, and this could be the reason for the rise in Litecoin's prices. Bittrex also announced the USD and TRON (TRX) coupling group and TRX is currently experiencing a price increase of more than 14%.

Monero, the ninth cryptocurrency for its total capitalization, is witnessing an increase this morning. However, it is not clear why the price of XMR has increased.

Investors may be riding the green wave and diversifying their portfolios.

Where do you think Ethreum, Litecoin and Monero will go from here?