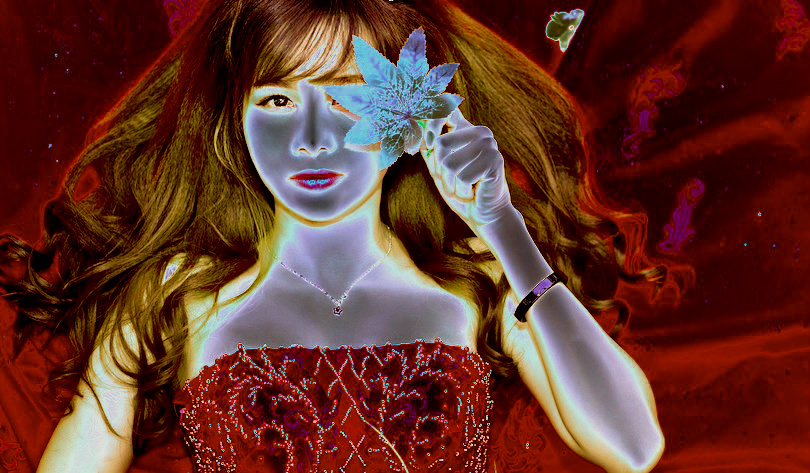 The state of Nevada is turning to blockchain technology to help organize their records. Some counties in the northern part of the state are using technology to store digital copies of birth certificates and marriage licenses.

The Reno Gazette Journal reports that Washoe County has digitally processed and transmitted 950 marriage certificates to home computers and smartphones from April to December 2018. Elko County is testing a similar technique with birth certificates.

Using Ethereum's blockchain, Washoe County is able to process and send marriage certificates within 24 hours, unlike standard 7 to 10 business days. Marriage licenses, on the other hand, must still be obtained in person.

There's a certain resistance among people who like things as they were. According to Hunter Halcomb, Washoe County Systems Engineer, "Some say," Nah, I do not use email, so I do not want it. "

The rejection did not stop the county from embracing technology, as the county is experimenting with the blockchain in order to recover digital records in the event of a disaster.

A growing number of states and their leaders share Nevada's interest in the blockchain. California recently elected a pro-crypto governor. Meanwhile, the newly elected Colorado governor has stated that he would like to make the state a "center for blockchain innovation in business and government".

State legislators have introduced legislation that exempts cryptocurrencies from securities laws. In Ohio, a new initiative called OhioCrypto allows companies to pay different types of fees in Bitcoins. The retail giant Overstock will be one of the first participants.