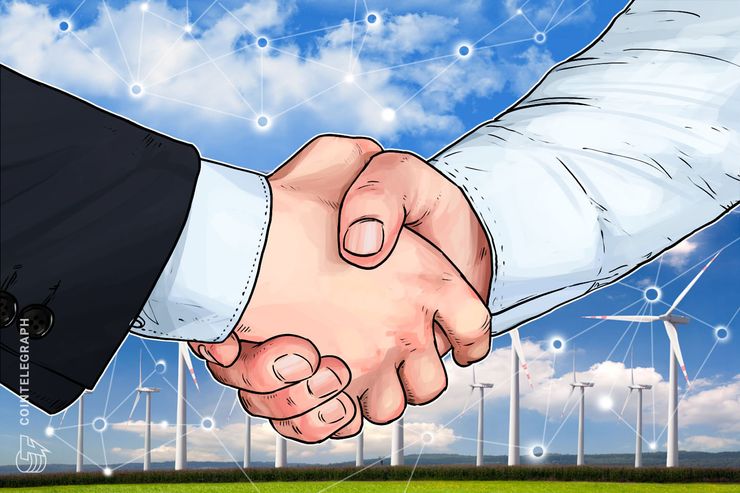 The French electrical service company ENGIE and the consulting firm Maltem Consulting Group founded a blockchain development company designed for business customers, according to a press release published on September 7

The new project called Blockchain Studio received a initial loan of € 1.9 million (approximately $ 2.1 million). Blockchain Studio has created a software suite for business enterprises consisting of two basic tools. One tool is focused on the development of smart contracts and allows its application by users without a technical background. The other tool manages the creation of a cloud-based blockchain infrastructure or server.

According to the announcement, the company is planning to launch its services mainly on the Asian market at the beginning of 2019, with an office in Singapore. By the end of the first financial half of next year, Blockchain Studio will also open operations in southern Europe.

"We are very pleased to contribute to this development, which should allow the Blockchain technology to be made accessible to many actors It is an excellent example of an innovative tool that contributes to the digital transformation of ENGIE. "

ENGIE has already explored the blockchain applications in its energy sector. In July, the ENGIE group's research center, ENGIE Lab CRIGEN, signed a Memorandum of Understanding with the IOTA Foundation. The collaboration is focused on the exploration and experimentation of the Tangle IOTA technology in the energy sector.