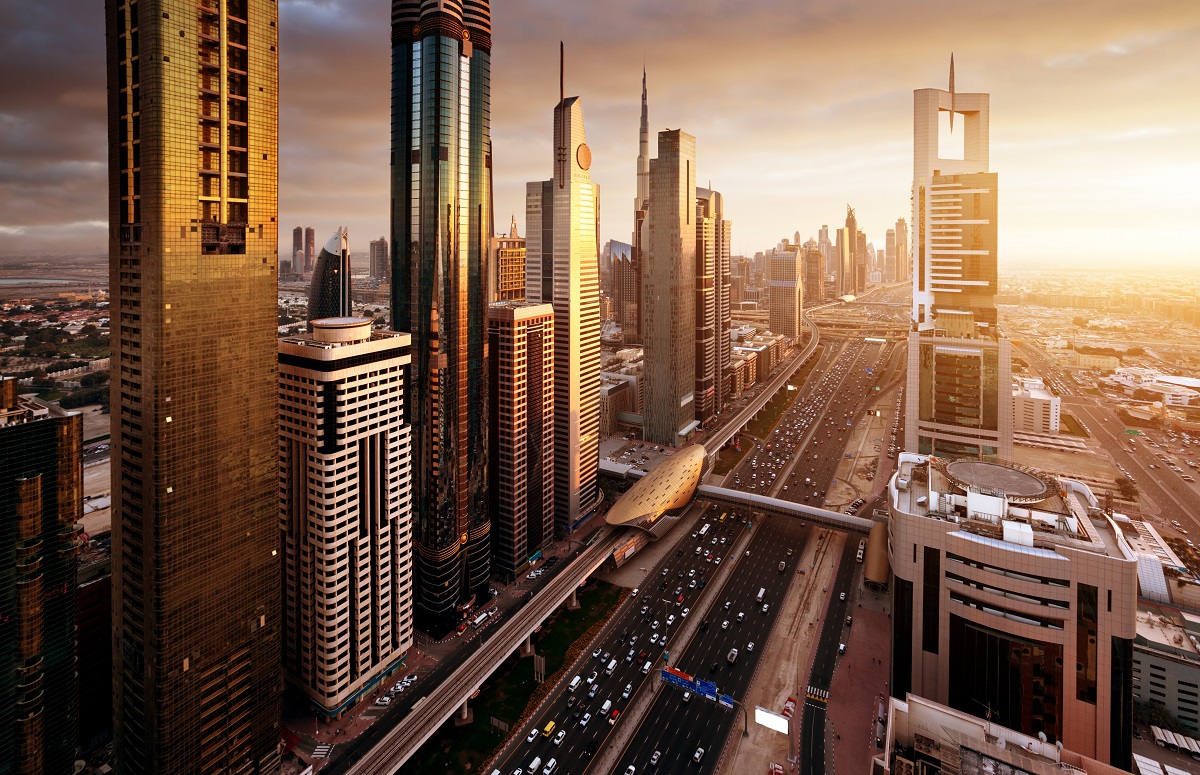 Smart Dubai and IBM have announced the Dubai Blockchain Platform, the first block-block platform approved by the government as a service in the United Arab Emirates (UAE).

The idea is also to transform and digitize government processes and city services.

Dubai has led efforts to encourage the use of the blockchain, with a vision to make the paperless government emanate by 2021. As part of the Dubai Blockchain strategy, for which IBM is the Blockchain Strategic Partner Official, Dubai has already launched blockchain applications in a number of government agencies, including roads and transport, energy, health care and education.

The new Dubai Blockchain Platform will help integrate the digitized services and experiences managed by IBM Blockchain into the daily lives of citizens. Organizations will benefit from keeping their data at home and conducting transactions locally and in turn reducing operating costs.

The platform will comply with ISR (Information Security Regulation) standards issued by the Dubai government. It will also be powered by IBM's mainframe technology, LinuxOne, which is able to run more than 6.2 billion web transactions a day.

The Dubai Pay Blockchain Settlement and Reconciliation System, officially launched on September 23rd, will be one of the first projects to migrate to the Dubai Blockchain Platform. Through this service, a process that took about 45 days to reconcile and settle payments with other government entities, banks and financial institutions is now reduced in real time.

"Smart Dubai is moving rapidly towards our main goal of transforming the emirate into a real smart city that is at the top of global competitiveness and happiness indexes," said Aisha Bint Butti Bin Bishr, general manager of the Smart Dubai Office (SDO), in a statement.

Through collaboration with IBM, Smart Dubai aims to execute all applicable government transactions on blockchain and make Dubai a global reference point for blockchain implementation at the city level.