DevCon 4 will be the stage for the next Ethereum milestone: Constantinople 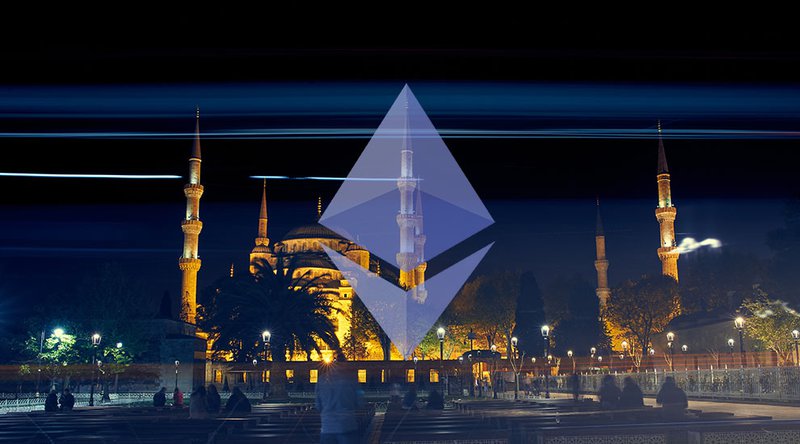 Ethereum is embracing the milestone of Constantinople at the end of November 2018, after DevCon4 in Prague. Constantinople is the latest version of Ethereum, introduced through a hard fork, which will include five Ethereum Improvement Proposals (EIP):

For the regular application user, these updates do not offer anything very different, except perhaps an update to their Ethereum clients. For developers, these EIPs provide extended functionality to the EVM, allowing greater flexibility for the development of smart contracts. All these changes are backward-compatible, ensuring that the previously implemented smart contracts remain usable and secure.

This hard fork is not yet able to handle scalability. Level 1 scaling solutions, such as sharding + casper or Shasper, are still under investigation and will not be addressed before the Serenity milestone that should not be implemented on Ethereum until 2020 or later.

A more tangible change in the Ethereum user experience is the use of plasma chains and status channels. They are currently under development and some have been tested in experimental production environments. For regular users, this means that the first Layer 2 scaling solutions will soon be available, allowing a higher rate of transactions that are secured crypto-economically, which is an important step towards faster and cheaper transactions.

Decisions [19659011] For a more in-depth look at how decisions have been made on accepted proposals, the Ethereum Foundation calls live developers for LivePeer and YouTube after publishing a public agenda and requesting participation in GitHub before the meeting. Further technical information on the version of Constantinople is available on the Constantinople Progress Tracker on GitHub which contains an overview of Ethereum's customer teams who implement each of the accepted proposals.

Miners, investors and other community members were invited to a call to express their views during the last Ethereum Core Devs 45 meeting. This was done to get an idea of ​​what the different think stakeholders that make up the network. A week later, Ethereum Core Devs Meeting Constantinople Session # 1 was largely devoted to the EIP debate 1234. Most of the developers agreed that, despite the current reporting mechanisms for verification. of consensus are not optimal, the best option is to have the conversations openly.

The nature of the Constantinople session was constructive, as concluded by Afri Schoedon, a communications engineer at Parity Technologies:

"What we are doing here is not [trying] dictating a new reward for the block, but we are trying to find a compromise somewhere in the middle Accepting the 2 ETH by block is the best thing we can do. "

Another important point of discussion was Programmatic Proof of Work (ProgPoW), a version modified by Ethash. ASIC-resistant consensus algorithms (Application-Specific Integrated Controllers) have become relevant due to concerns from community members and small miners regarding current progress towards ASICs targeting the Ethereum network and interfering with current incentives mining. There is a strong feeling of community in favor of changing the algorithm.

The main conclusion of the developer meeting was that much more work is needed on testing and integration before a move to a new consensus algorithm on an upcoming difficult fork is realistic. The main decisions concluded at the August 31st session can be summarized by a quote from Piper Merriam, principal developer with the Ethereum Foundation:

The developers do not see the beginning of the difficult stage of the 2019 summer, the finish line of Istanbul, when we can expect to see further improvements and potentially a change of the Ethash consent algorithm. In summary, Constantinople is an important step forward for Ethereum in the optimization of the Ethereum virtual machine and tools for the future of the Ethereum contract and the DApp development.

Thanks to Hatcher Lipton and Greg Markou for help with changes ..