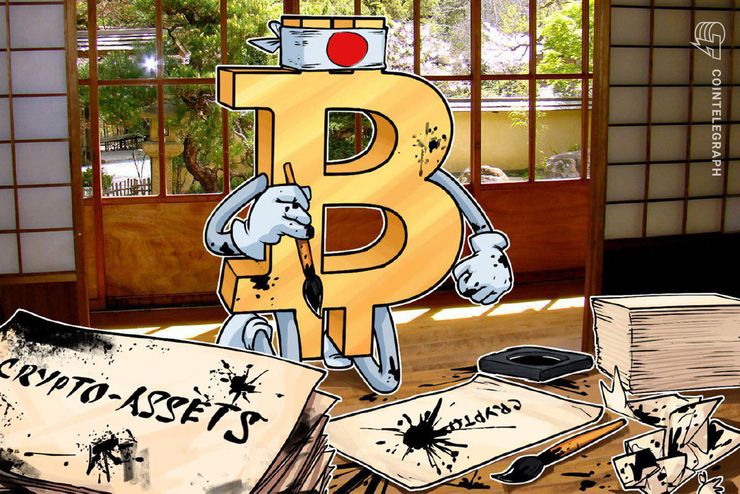 The Japanese financial services agency (FSA) is considering the hypothesis of placing cryptocurrencies in a new legal category called "crypto-activity", as reported by Cointelegraph Japan on December 15th.

By classifying cryptocurrencies as Bitcoin (BTC) in this way, according to government reports, "he hopes traders will no longer buy them believing they are legal tender recognized by the government."

On Friday, an FSA advisory panel presented a report calling for the term "virtual currency" to be modified because, according to the panel, it could confuse people into believing that the activity is legal tender in the country.

As recently reported by Cointelegraph, the Japanese FSA will introduce new initial money supply (ICO) rules to protect investors from fraud. Commercial operators conducting ICOs will be required to register with the FSA.