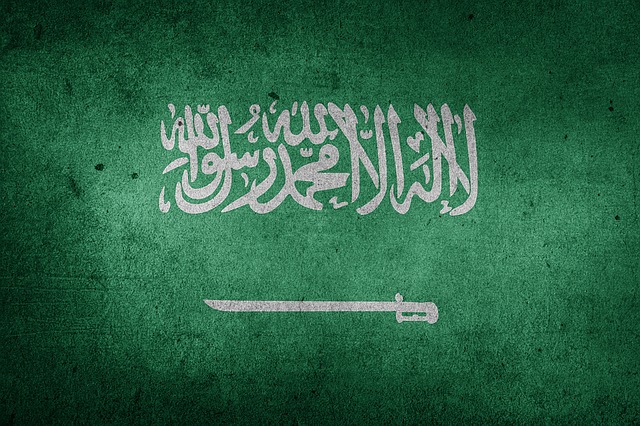 State officials in Saudi Arabia have reminded citizens that the trade in cryptocurrency is illegal in the country. This reminder comes after the recent appearance of virtual currency trade promotions in the Arab nation.

No license for cryptocurrency in Saudi Arabia

The Kingdom of Saudi Arabia has recently strengthened its position on the illegality of the trade in cryptocurrencies in the country. In addition, the government created a standing committee led by the Capital Market Authority to oversee the application of the ban. Other members of the committee include representatives from the Ministry of the Interior, the Ministry of Information, the Ministry of Trade and Investment and the Saudi Arabian Monetary Agency (SAMA).

The standing committee denied the claims made by some websites, saying:

The claims of these websites that are authorized by the official authorities in the kingdom are incorrect and that no party or individual is authorized for such practices.

The Standing Committee also warned Saudi Arabia about the risks associated with investing in digital currencies. The reasons given include the volatility of the cryptographic market, potential scams, anonymity and the presence of inapplicable or fictitious contracts. The committee also noted that cryptocurrency trading is outside the scope of government oversight and is also known for its use in illicit activities.

Currently, the committee is working with competent bodies to reduce these marketing activities. This is not just for digital currency trading, as it also includes forex trading on sites not regulated by SAMA. For the sake of clarity, investors should refer to the relevant government entity website for details of authorized entities.

Cryptocurrency Trading in the Arab world

In January 2018, ArabiaChain, a start-up blockchain based in Dubai, launched a new digital exchange of assets, Palmex. This new platform allows users to deposit and exchange digital coins including Bitcoin, Ethereum, DubaiCoin and many others. The platform offers free registration but applies discounted rates on deposits, withdrawals and transactions.

In Egypt, the Grand Mufti, Sheikh Shawki Allam, approved the ban on digital currency trading, stating that it is fraudulent, cheating and forbidden in Islam.

In February 2018, the Saudi Arabian bank Al Rajhi Bank announced that it had conducted a successful trial using Ripple technology. This process involved the use of Ripple technology to transfer money from Saudi Arabia and Jordan to bank branches. Yet, in February, the Central Bank of Saudi Arabia signed an agreement with Ripple to help banks in the kingdom improve their payment infrastructure using xCurrent. The SAMA of Saudi Arabia is the first central bank to use this program. On July 11, 2018 it was reported that the municipality of Riyadh had collaborated with IBM. The purpose of this partnership was to create a series of blockchain technologies in various administrative and economic areas.

What do you think of the state of the Saudi cryptocurrency market? Let us know your thoughts in the comments section below.