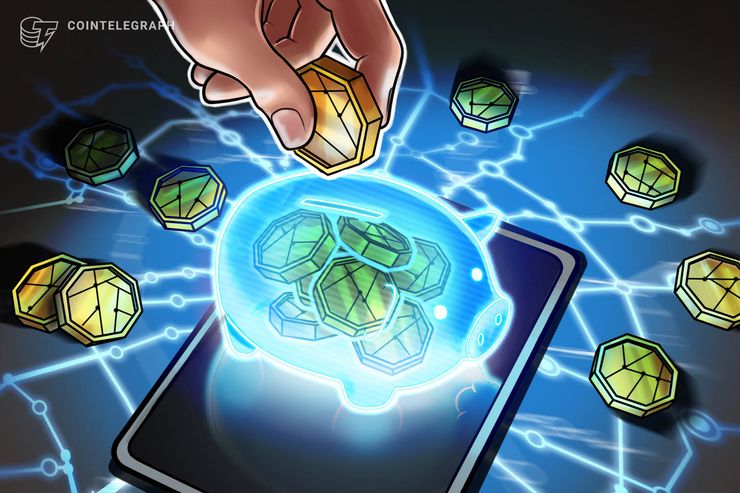 The Crimean authorities are considering creating a blockchain block that would support investment platforms that allow foreign investors to work in anonymously sanctioned countries, according to the Russian news agency TASS on November 16th.

Earlier this week, the Permanent Representative of the Republic of Crimea under the President of the Russian Federation, Georgy Muradov, had already revealed the potential plans of the Crimean government to create a separate blockchain cluster in the region for venture capital funds.

Today, Roman Kulachenko, president of the Republican Association of Crimea by Blockchain Technologies Investment, said that a new international training center to work with blockchain technologies as a means of avoiding sanctions could be opened in the Crimean peninsula.

According to Kulachenko, this educational center would allow the training of specialists from different countries under sanctions in blockchain technology. He added:

"There are several states that, like the Crimea, are under sanctions – for example, South Ossetia and Abkhazia – we have the same problems and the center will allow us to combine efforts and solve the problem".

In September, North Korea was reported as using cryptocurrencies to avoid sanctions imposed by the United States, despite current restrictions on legal activities, Cointelegraph reported on September 26th.