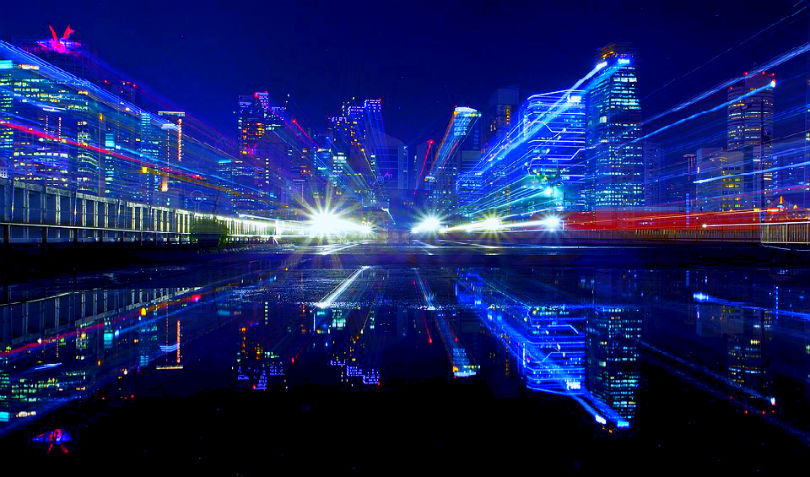 Coinbase has revealed a long list of 37 cryptocurrencies that is considered for Coinbase Custody, including Ripple's XRP, EOS, NEO, Stellar, Cardano, VeChain and Monero.

Here is a look at all the coins on the list. 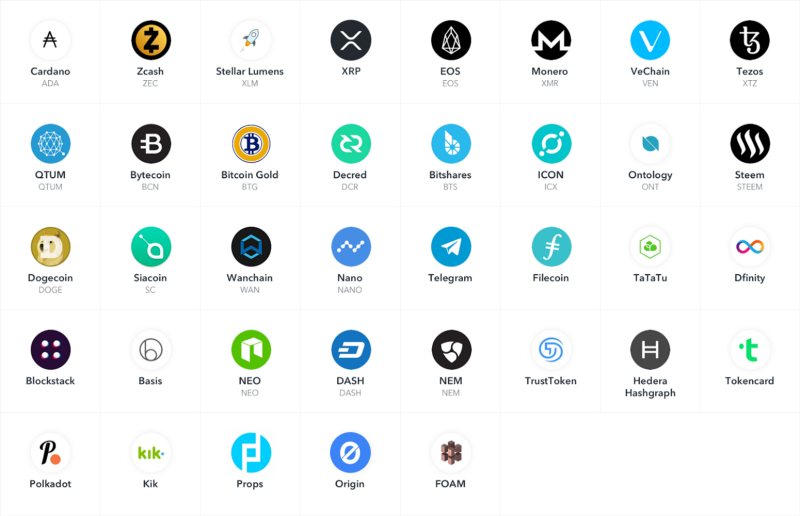 Coinbase says it could also add a number of non-disclosed ERC20 tokens.

Coinbase Custody is a custody service for institutional investors with large sums of money. It is designed to offer customers an extremely safe way to store large amounts of cryptocurrency.

According to Coinbase, any addition of cryptocurrency made on Coinbase Custody has no influence on whether it will be added to other Coinbase products.

"Coinbase Custody is exploring the addition of many existing and future cryptographic resources only for storage and will work to add them as quickly and securely as possible, and we have not yet considered these assets for We are making this announcement internally to Coinbase and to the public at the same time to remain transparent with our customers on support for future resources. "

Coinbase says it will provide official updates on which coins will be added via Twitter.