Coinbase Doubles Staff, aims to become the NYSE for Cryptocurrencies 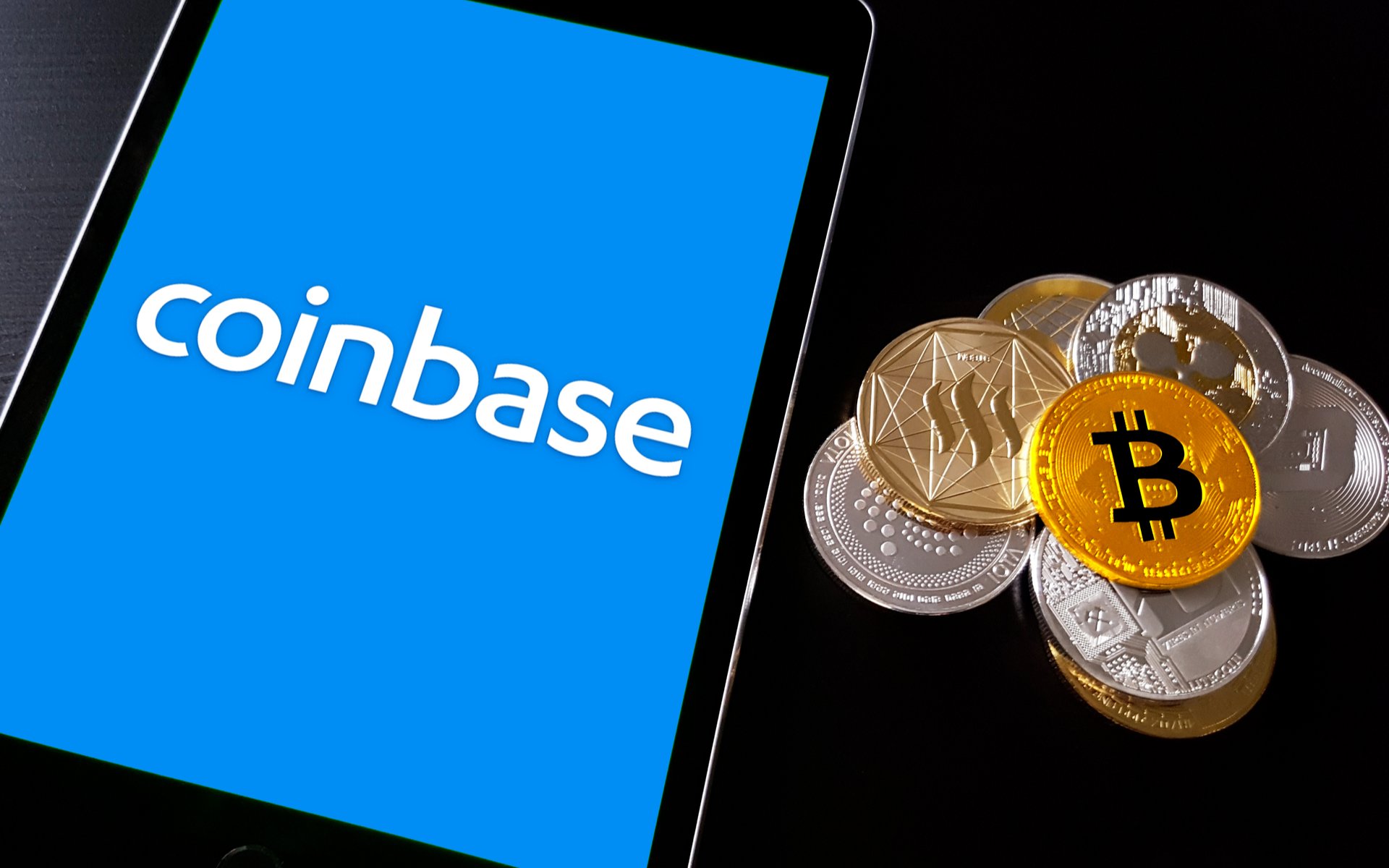 The main exchange of US cryptocurrencies Coinbase managed to double its staff members, thus achieving its 2018 target. At the same time, the company revealed its intentions to become the NYSE for cryptocurrencies.

The San Francisco-based cryptocurrency exchange doubled staff members to 500 according to a report by Business Insider .

At the start of this year, Coinbase announced its plans to become a fully regulated SEC broker. In addition, the company has added a suite of products that facilitate institutional investment and has also revealed its intentions to expand into Japan. More recently, the cryptocurrency exchange has announced that it is exploring a potential Bitcoin ETF.

It is worth noting that, at the beginning of this year, Coinbase's customer service was greeted with a barrage of heavy criticism to be largely unprepared. Users of the cryptocurrency exchange managed to file a total of 134 pages of complaints against the SEC, highlighting a wide range of different problems. In response, the company announced plans to open a new office in Portland, Oregon, which will focus primarily on compliance, customer support, human resources and finance.

Speaking on the stage at the TechCrunch Disrupt Conference in San Francisco, Coinbase's CEO, Brian Armstrong, said he imagines a future in which his company operates like the New York Stock Exchange for cryptocurrencies

believes that the future will see many companies creating their own tokens and where Coinbase will act as a bridge between cryptocurrencies and fiat.

It makes sense that any company out there that has a table cap … should have their own token Each open source project, each charity, potentially each fund or these new types of decentralized organization's app [and] will all have their own tokens […] We want to be the bridge in the world where people come and go they take the fiat currency and they can do it in these different cryptocurrencies.

Among other things, Armstrong also emphasized the importance of regulatory clarity about the US government will consider the above mentioned tokens as titles or not.

What do you think of the progress of Coinbase? Do not hesitate to let us know in the comments below!