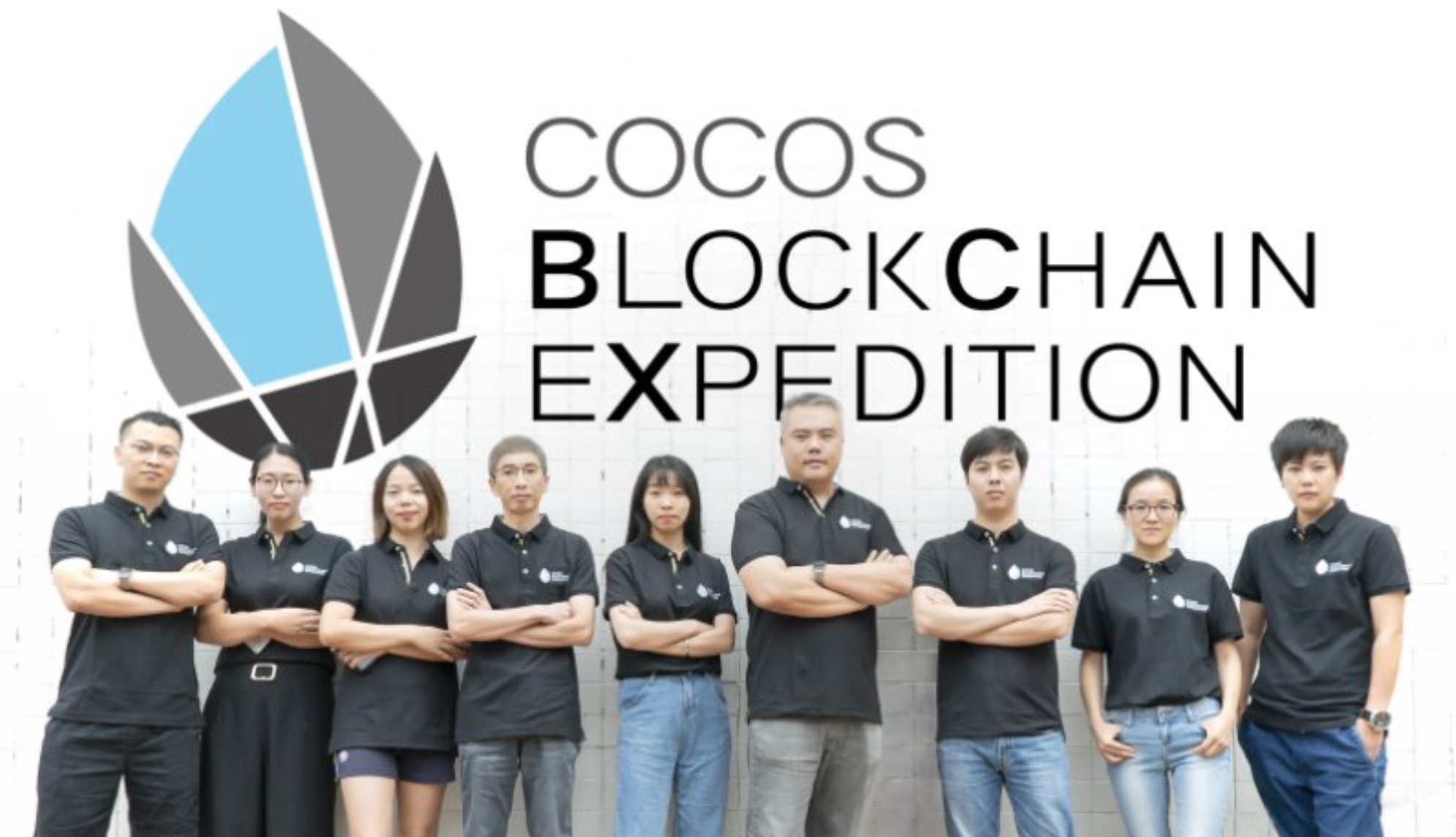 Cocos-BCX, based in Beijing, raised $ 40 million for its blockchain game development platform. The company was founded by the leaders of Cocos2d-x, one of the largest open source games development platforms that have become popular for creating games for mobile devices.

A few years ago, Cocos2d-x had hundreds of thousands of developers developing 2D mobile games. Chukong Technologies, based in Beijing, founded in 2010, was the only maintainer and sponsor of the Cocos engine in its early years and purchased Cocos in 2013. Cocos2d-x now has 1.1 million developers, with games large as Angry Birds, Badlands, Fight !, and Clash of Kings.

Now Haozhi Chen, co-founder of Chukong, started Cocos-BCX as a separate company, focused on blockchain games. Investors in Cocos-BCX include Binance Labs, NEO Global Capital, 500 Startups and more. Blockchain, or a secure and transparent decentralized ledger, has become popular in recent years as a basis for cryptocurrencies like blockchain. And now entrepreneurs are trying to figure out how to apply it to areas like games, where technology can be used to verify identities, create alternative app stores or create multiplatform characters.

The new capital will allow Cocos -BCX to accelerate the development of its new gaming platform and support the continued growth and expansion of the company.

Funding comes after the launch of the first Cocos-BCX demo in March 2018, which revealed components for in-game object generation, offline transfer and archiving on an experimental version of the Cocos and CocosChain virtual machine. After presenting his demo, Cocos-BCX doubled its team to 40 and opened new offices in Beijing, Seoul, Tokyo and San Francisco.

In addition, Cocos-BCX has expanded its strategic partnerships with important blockchain projects such as Loom, Ontology, Nebulas and Cell Evolution, with more blockchain and gaming partnerships to be revealed in the coming months.

"The game has always been in our DNA, so we have a deep understanding of what the game developer community needs to succeed with blockchain." More importantly, we understand what kind of development environment is most effective. on all blockchain platforms and operating systems, "said Chen, founder of Cocos-BCX, in a statement. "With this new capital injection, we will push the blockchain game industry forward and focus on penetrating the market faster than anyone else in this space."

Cocos-BCX was established in November 2017. Leveraging the Cocos2d-x community of 1.1 million developers, Cocos-BCX aims to bring game developers and blockchain engineers together to build and collaborate on the platform, also urging the feedback to help refine and improve the platform. The vision of Cocos-BCX is to become an end-to-end platform in which game developers can build, distribute, manage and manage their games on all blockchain systems from a single destination.

"Building a completely new blockchain gaming platform from the ground requires the construction of a new engine, blockchain system and an integrated development environment (IDE), which is not a small business," said Richard Yang, co-founder of Cocos -BCX, in a statement. "We are pleased that our hard work and ongoing efforts have so far been validated by so many investors and influencers in the blockchain and gaming communities, and with this new funding we are confident that we can further accelerate the development of Cocos-BCX to help bring the blockchain to the masses. "

Chukong maintains and guides the development of the Cocos2d-x game engine. While Cocos-BCX shares the same founders of Cocos2d-x, Cocos-BCX is an independent entity that is not owned by Cocos since Cocos is an open source project, not a company. Cocos-BCX is based on the open source Cocos software framework.

The Cocos-BCX team saw games as the first and most important user application of blockchain technology, so they had the opportunity to take advantage of the gaming industry's experience and the existing community development to create a end-to-end platform that allows any developer to build, launch and scale blockchain games.

Blockchain allows developers and players to validate game scarcity, demonstrate ownership of digital objects, and transfer game assets between different games, all within a trusted environment. Improves the economic system behind the game, which is of great importance to players, developers and the gaming ecosystem in general. These factors will improve the gaming experience and help move the gaming industry from a commission-based business model to an asset-based one.

The first demo of the Cocos-BCX platform was revealed in March 2018. The full version of the testnet platform, including all major components (the blockchain game engine, an integrated development environment (IDE) and the public blockchain CocosChain) should be released in the fourth quarter of 2018.

Subscribe to Funding per day : Get the latest news in your inbox every day of the week.
Source link