Closing bell: the Sensex goes down by 300 points, the IT, the metal stocks weigh 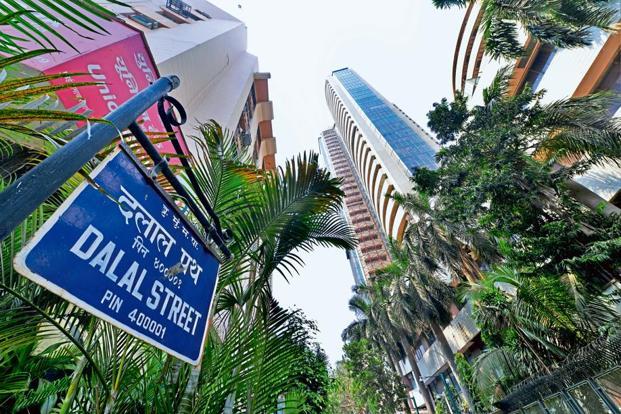