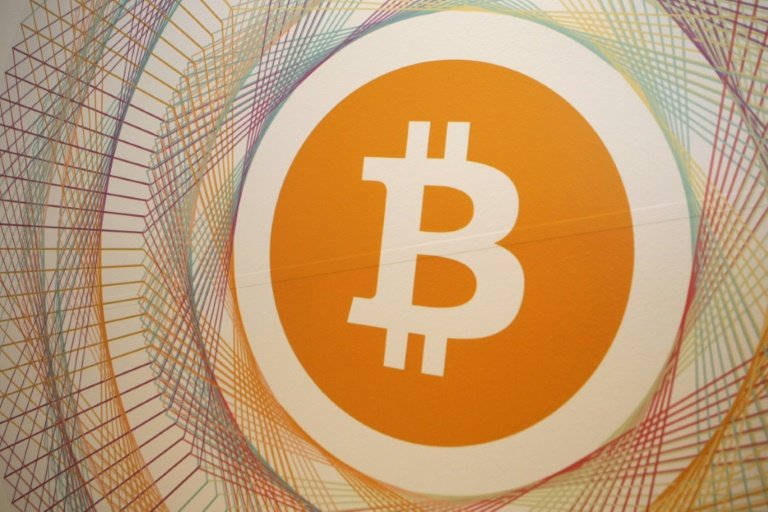 Chinese police arrested three suspects accused of having stolen assets worth 600 million yuan ($ 87 million) through hacking, state media reported on Sunday, as cybercriminals are targeting holders of bitcoins and other virtual currencies.

Police in the northern city of Xian began investigating in March when a victim surnamed Zhang complained that hackers had taken control of his computer to steal 100 million yuan ($ 15 million) of cryptocurrency, according to reports from Shaanxi Daily.

The transfer of the units provided the police with a virtual trail, said Shaanxi Daily, leading them to a suspect named Zhou in the central province of Hunan.

Zhou's communications led to two other alleged accomplices. Overall, it is believed that the three suspects have stolen 600 million yuan by hacking the computers of individuals and businesses, according to the newspaper.

The police investigation is still ongoing, he said, with agents in three provinces working together last week to arrest the suspects.

In February, an official Chinese publication announced plans to eliminate all cryptocurrency trade remaining in the country by blocking access to overseas websites and removing related applications from app stores .

The moves were outlined in a report by Financial News, a publication under the People's Bank of China, which said that the aim was to shut down "the dying ashes" of cryptocurrency trading and the first bids. of coins "that are shining again".