China's IT ministry is considering the strategy to promote blockchain development 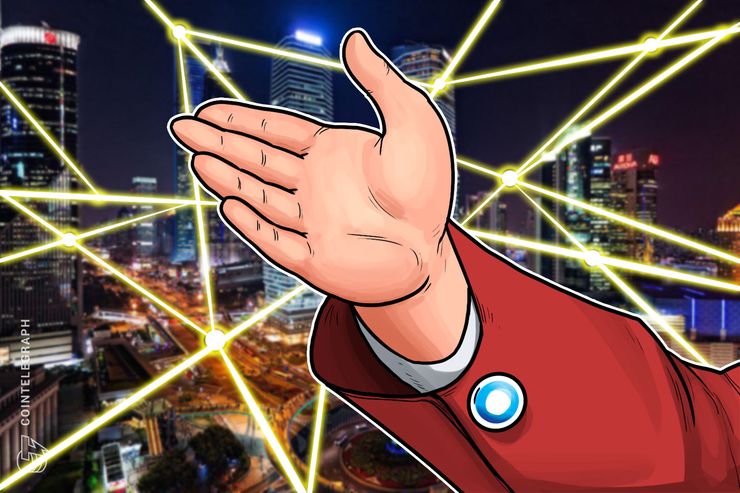 The Ministry of Industry and Chinese Information Technology (MIIT) is considering the possibility of accelerating the adoption of blockchain, reports the local news agency Xinhua on August 9th .

According to the report, the MIIT proposed a series of measures to accelerate the promotion of blockchain applications in the country in a move to provide a "healthy and orderly development of the sector." The ministry claimed that the blockchain technological ecosystem is currently in its initial phase.

MIIT intends to provide a gradual extension of blockchain applications from the financial sector to other sectors, such as e-filing services, supply chain management, Internet of Things (IoT) and others.

The IT ministry intends to improve interaction with various locations and departments, as well as building a robust industrial ecosystem by increasing the operational capacity of computing and storage power.

In May, MIIT revealed that the blockchain industry in China saw an "exponential" growth in 2017, citing the results of the Blockchain Industry White Paper according to which the number of blockchain-oriented businesses exceeded 450 in 2017.

Recently, the deputy director of MIIT has invited the country to "unite" in addressing the blockchain promotion, stating that the country now has to develop blockchain applications on an "industrial" scale to accelerate their growth. adoption in all areas of the economy and society.

At the start of this year, the ministry revealed research that found that the average longevity of blockchain projects is 1.22 years. According to He Baohong of the China Academy of Information and Communications Technology (CAICT), only 8% of the blockchain projects ever launched are still alive.