China launches a 23-day sample return mission to the Moon 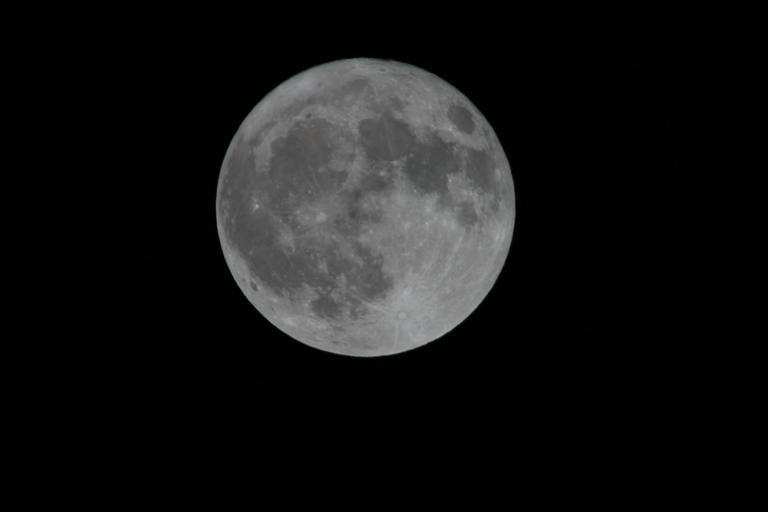 The Chang’e-5 probe was launched on November 23rd from China, kicking off a 23-day mission to bring lunar samples back to Earth, for the first time since the 1970s.

The probe was launched by a Long March 5 rocket from the Wenchang Satellite Launch Center, for an estimated 112-hour trip to the moon.

The mission aims to retrieve the most recent samples ever collected from the moon, with the spacecraft scheduled to return and land in Siziwang Banner, Inner Mongolia, between December 15 and 16. The lunar samples would then be transferred to specially developed facilities for analysis and conservation.

If successful, this would make China only the third country to return lunar samples to Earth, following the US manned Apollo program of the 1960s and the Soviet robotic Moon missions of the 1970s.

Preparations for the launch have been underway since mid-September, but China has not released a detailed timeline of the mission. The spacecraft is expected to enter a lunar orbit of about 200 kilometers in altitude just after sunrise on November 27. The target destination is Mons Rümker, a volcanic peak located in the Oceanus Procellarum region on the near side of the moon. The area is believed to contain geological units of basalt rock that are just 1.21 billion years old. Compared to it, the samples reported by the Apollo astronauts are between 3.1 and 4.4 billion years old.

The spacecraft will begin its landing attempt, after which sampling activities will continue for nearly two Earth days. A 500-kilogram ascent vehicle will then carry about two kilograms of drilled and excavated samples into the lunar orbit over the next two days. Once the destination is reached and docked with the service module, the samples will be transferred to a re-entry pod connected to it.

The reentry capsule will separate from the ascent vehicle and remain in lunar orbit until it finds the right opportunities and conditions to return to Earth. It will separate from the service module approximately 5,000 kilometers from Earth and perform a jump return to cope with the return at high speed. At this critical point, ESA’s tracking stations will support the spacecraft as it attempts to reenter.

The success of this mission would not only help scientists verify the age of the area through radiometric dating of the sample, but could also provide invaluable data on geological phenomena on the moon and even be applied as a reference for terrestrial bodies throughout the system. solar!