Comparing the development of cryptocurrencies with that of the Internet, the President of the United States Commodity Futures Trading Commission (CFTC) J. Christopher Giancarlo argues that regulators must avoid inhibiting innovation technology. 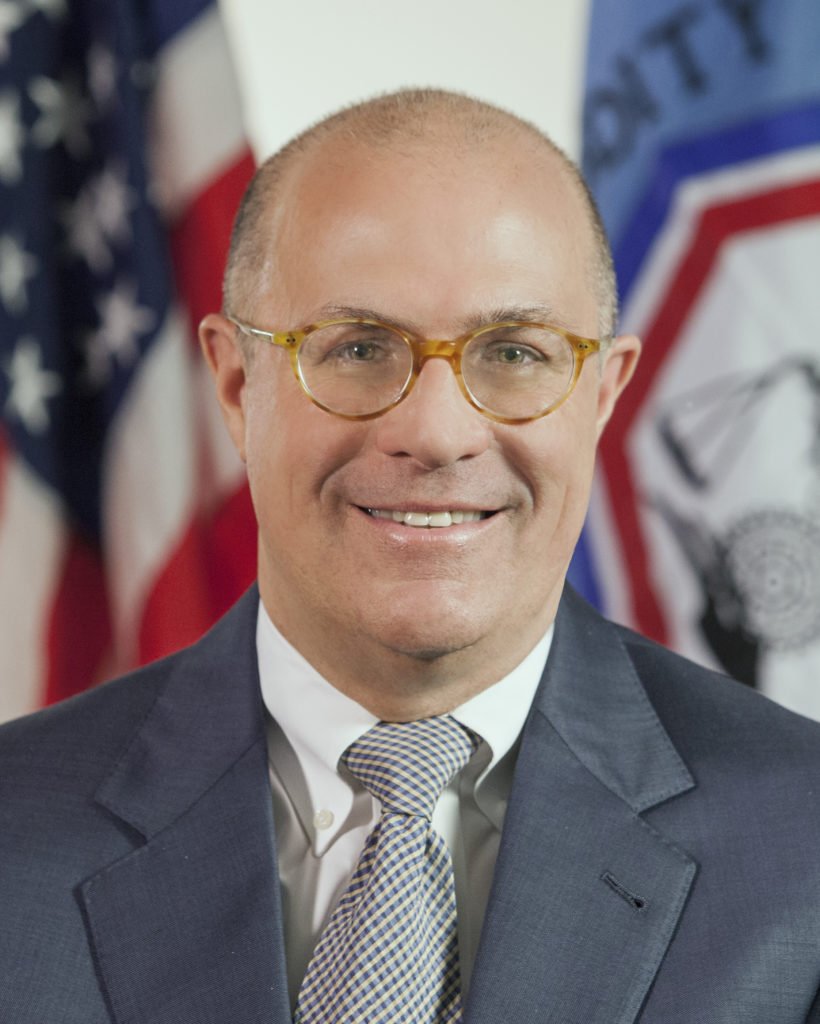 According to the official, cryptocurrencies must be governed with tolerance. Giancarlo compared them to the Internet and noted that the latter managed to prosper because regulators did not intervene heavily, but they applied a careful approach, "do no harm".

However, Giancarlo also recognizes the risks of fraud and manipulation and believes that even prudent should be exercised when it comes to doing politics:

Furthermore, the CFTC's position on cryptocurrencies has historically been quite positive. At the beginning of June, CFTC Commissioner Rostin Benham noted that cryptocurrencies are "here to stay".

"[V] The irtual currencies can – take part – in the economic practices of any country, anywhere," said Benham. "Let me repeat: these currencies are not going away and will proliferate in every economy and in every part of the planet."

Giancarlo himself has outlined that Bitcoin 0 0 is suitable for "long-term purchase and maintenance strategy."

What do you think about the position of J. Christopher Giancarlo on cryptocurrency regulations? Do not hesitate to let us know in the comments below!