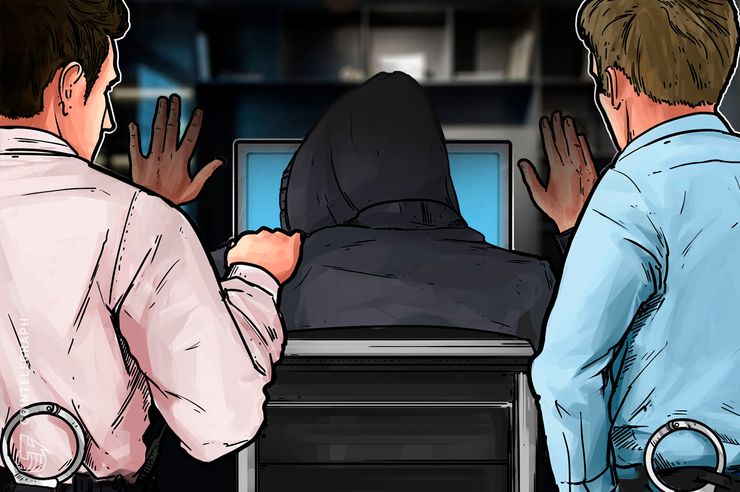 US forces consider the so-called "SIM exchange" one of its "highest priorities" in an effort to combat cryptocurrency fraud, security news and the KrebsonSecurity investigative blog reported on November 7th.

Speaking to the publication, Samy Tarazi, a police sergeant in Santa Barbara and a supervisor of the REACT Task Force – a group dedicated to the fight against cybercrime – said that the number of instances of crime has increased dramatically.

"For the stolen amounts and the number of people who succeed in taking it, the numbers are probably historical," he said.

The exchange of SIM refers to the act of remotely diverting the SIM card into a mobile device, for example by accessing an operator's customer database as in a high profile example involving millions of dollars and using the resulting control on the device to gain access to unprotected private data.

The most valuable data for the SIM swappers are the login details of the cryptocurrency and the wallet passwords, resulting in huge loss of money, says Tarazi, continuing:

"If someone is robbed of $ 100,000 this is a huge case, but now we are dealing with someone who buys a 99-cent SIM card on eBay, connects it to a cheap phone, makes a phone call and steals millions of dollars. really remarkable. "

REACT, which stands for Regional Enforcement Allied Computer Team, is based in Santa Barbara and continues to try to bring the increasingly active phenomenon under control.

So much so that, added Tarazi, the fact that the exchange of SIM is at the moment the main objective of the team.

"It's probably REACT's top priority at the moment, as the exchange of SIM is actively happening to someone probably even while we're talking right now," he warned, adding:

"It is also because there are many victims in our immediate jurisdiction."