Blockchain discoveries: how much can technology do? 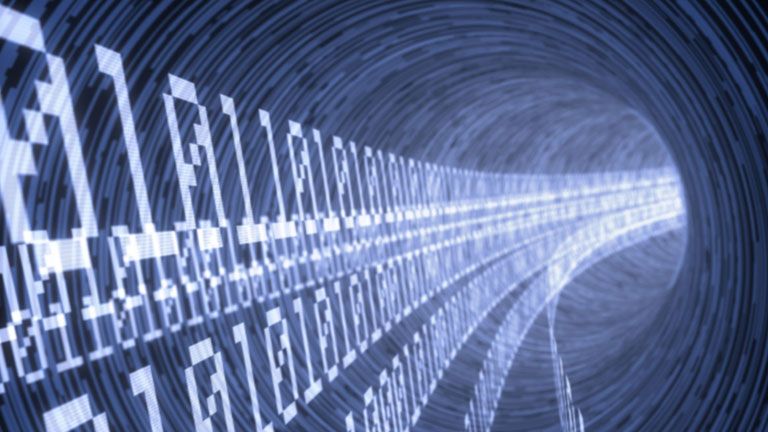 If you've been following the technological space over the last year or so, you can not help but notice the growing discussion about the blockchain. Implemented for the first time in 2009, the technology consists of "blocks" that contain batches of transactions with date and time, with each block connected to the previous one via cryptography, thus forming a chain.

While it was originally intended as a means of facilitating the exchange of cryptocurrency, because blockchain offers the possibility of creating a fraud-proof system to conduct transactions that has enormous potential for use outside the sphere of digital currency, attracting interest not only between traditional financial institutions, but in different sectors such as food production and production, among others.

Blockchain technology has advanced rapidly in recent months to become one of the most exciting and anticipated fields in the technology world – but what does it really mean to you? Let's take a closer look at some of the biggest blockchain discoveries that are coming.

One of the most immediate use cases for blockchain is in the financial and banking sectors, where ensuring speed, security and efficiency are paramount. Thanks to the decentralized blockchain infrastructure, technology could enable banks and other financial organizations to execute transactions faster and more efficiently.

In particular, blockchain can help address security challenges by helping to prevent fraudulent activity or identity theft by providing a traceable record of all transactions that occur on a network.

A number of major financial institutions have already signed agreements to bring blockchain into their operations, including IBM, which has partnered with Axoni and R3 to develop and implement distributed ledger technology, potentially enabling faster and safer operations.

Likewise, blockchain could also contribute to bringing a number of efficiencies and improvements to the retail sector.

Payments for resellers could be greatly simplified through the use of blockchains, not least the help to allow the completion of transactions through virtual currencies such as Bitcoin. The use of cryptocurrencies has a number of advantages for cross-border payments, which can often be tied to financial legislation and can often be the victim of fraudulent interference. The use of blockchain could ensure that payments of all sizes are secure and allow transactions from other countries in the world to pass quickly and securely.

Customers would also be able to benefit from much more advanced loyalty and reward programs that use blockchain systems. Tokens and vouchers can be optimized using blockchain, allowing real-time updates on loyalty or frequent programs that customers will appreciate, and once again offering a more secure system that will hopefully resilient to data breaches that happen too often today.

Finally, blockchain systems could also help retailers and manufacturers more easily track their supply chains. In particular, for large companies, a supply chain can be an extremely complex network of different companies around the world, each with its own systems and processes. Blockchain could simplify this by allowing real-time updates and sharing of data on areas such as shipping progress, with less chance of interference or fraud.

As mentioned, the decentralized nature of blockchain technology gives it a great advantage in terms of security: an important consideration in today's world of cyber security.

The blockchain is theoretically more secure than current systems, offering higher levels of data security and fraud protection due to its distributed registry structure, which interrupts and then distributes data in multiple locations, rather than being stored in a & # 39; unique central position.

Building this approach in an organization such as a bank or a hospital could significantly increase the level of protection available, in theory safeguarding the typical forms of cyber attack, with continuously updated blockchain networks to ensure even greater protection.

However, as with any security platform, the risk of attack is always present, with cybercriminals engaged in a constant battle of wits with security experts. The blockchain system may be attacked, although for now it seems to offer much greater protection than any other platform.

As the world around us becomes smarter and more technology-dependent, the amount of data created each day has skyrocketed. This has led to growing concerns about how all this information will be stored and monitored – and even in this case blockchain potentially provides the solution.

Cloud storage has quickly become an economic and popular method for storing large amounts of data; however, important concerns remain regarding stability and security. Blockchain technology could be the answer, feeding open source P2P networks that connect users with their data through a distributed network that should be stable even under severe stress, with users able to offer or rent storage as needed.

Cloud storage security may also receive significant blockchain impetus, particularly where data is valuable financial or personal information. Public sector organizations that handle large amounts of such information, such as governments or schools, are often ill-equipped to do so, based on outdated systems or technologies.

And all this, in the palm of your hand

Today's smartphones are light years ahead of their counterparts a few years ago, and with their ever-increasing processing power, it is certain that the blockchain will soon arrive on your phone.

HTC has made headlines at the start of this year with its Exodus device, which it says will be the first blockchain smartphone on the mass market.

The company claims that Exodus is the launchpad for its new ecosystem of native blockchain networks, with individual devices acting as nodes for the trading of cryptocurrency among users.

Ready to go on sale soon, the device will feature a cold storage portfolio that will support all major cryptocurrencies, including Bitcoin and Ethereum, as well as decentralized apps. The device will also be extremely secure thanks to high-level encryption tools and the ability to connect to superfast networks to ensure fast transactions.

It remains to be seen how feasible a blockchain smartphone is, but it seems that the future of technology could be optimized for mobile devices.