Blockchain: David Marcus of Facebook leaves the Coinbase board 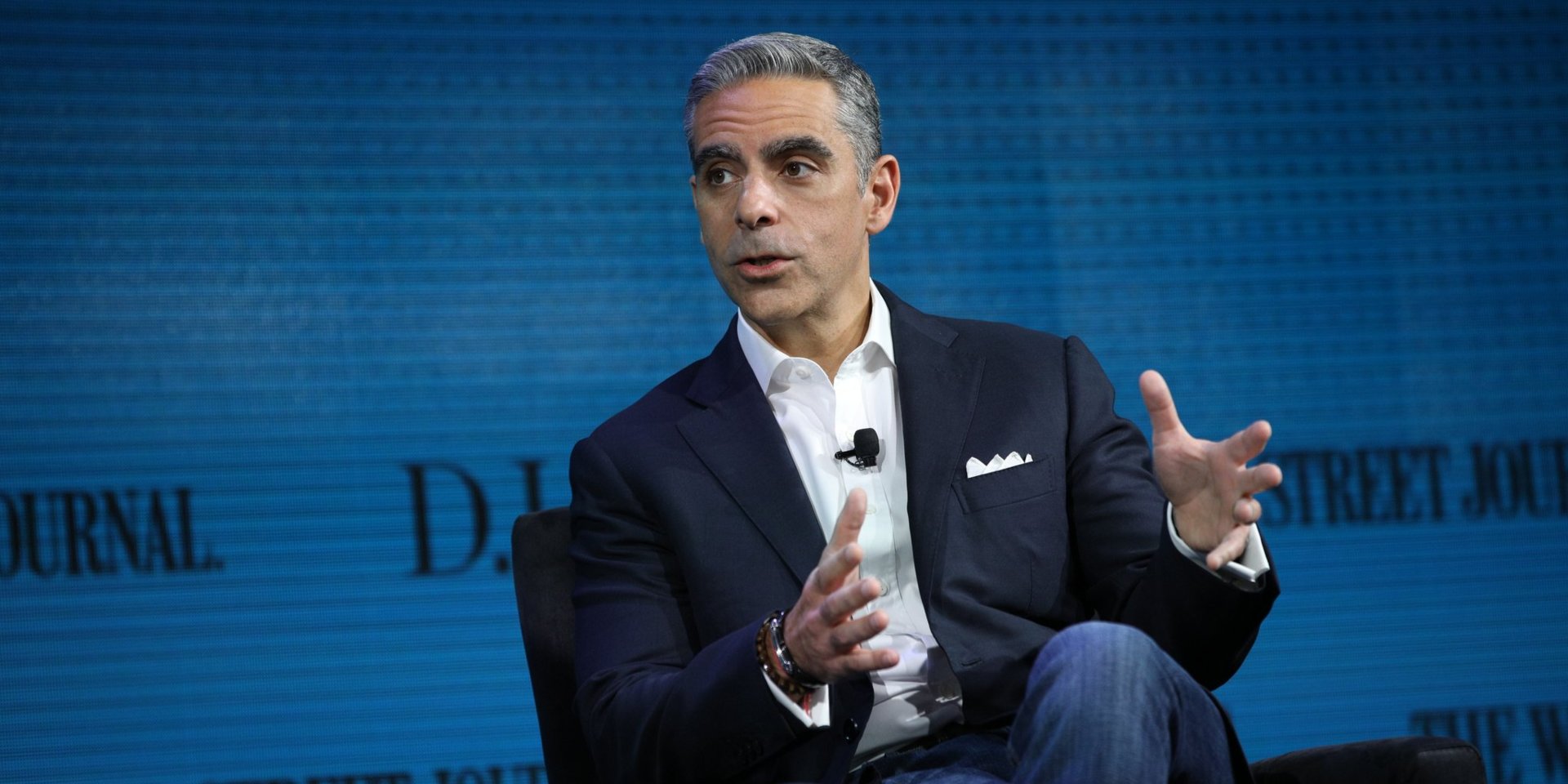 In the sign that Facebook's blockchain effort is progressing, David Marcus, the head of that project, has announced he will leave the $ 8 billion cryptocurrency startup Coinbase board.

"Because of the new group I'm setting up on Facebook around blockchain, I decided it was appropriate for me to resign from the board of Coinbase," Marcus said in a statement released to Business Insider by a Facebook representative.

Coinbase's CEO, Brian Armstrong, thanked Marcus for his service in a separate statement.

"David Marcus has been a wonderful addition to Coinbase's board of directors, providing a valuable perspective and mentorship," Armstrong said in the statement.

Marcus's move follows a Business Insider report that Facebook met Stellar, the payment technology with cryptocurrency. This move could indicate that it intends to create its own payment network.

Facebook's blockchain team was first announced at the company's F8 conference in May 2018. Marcus, a high-profile executive who previously led the company's Messenger team and, earlier, had been president of PayPal payment company, was appointed to guide the project.

Marcus is one of the many fighters that Facebook has assigned to the effort, which some observers have interpreted as an indication of how serious the Silicon Valley giant is. In addition to Marcus, the blockchain team includes Kevin Weil, former head of the product for Instagram; James Everingham, former head of Instagram engineering; and Evan Cheng, one of Facebook's senior veteran engineers.

In addition to appointments, Facebook spoke little of its blockchain project.