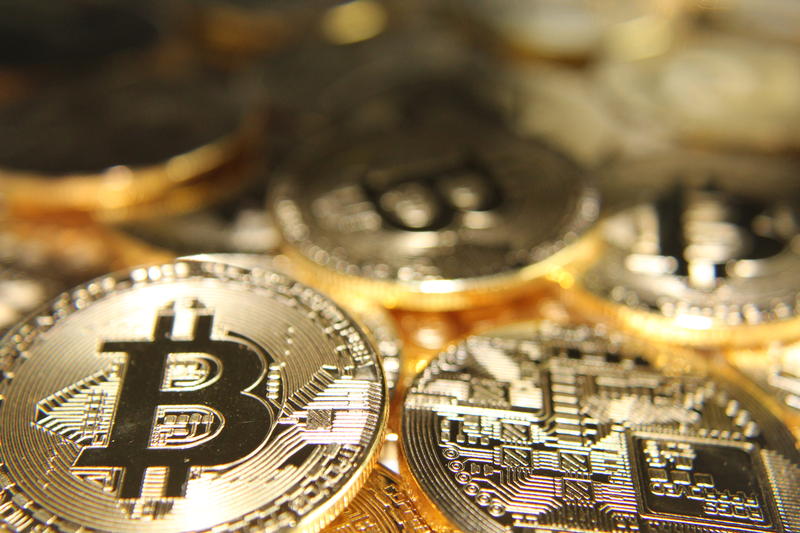 Bitcoin, the online currency system, is no longer the domain of computer fanatics at the forefront. It has become mainstream news, with the boom and the collapse of bitcoin prices that have made important headlines this year.

The underlying Bitcoin is something even more obscure, more controversial and potentially much more important – blockchain. Some say the blockchain will supplant current legal and government systems, while others will dismiss it as a passing fad. But most of us are still struggling to figure out what it is.

"It's basically a kind of database technology," explained Kevin Werbach. "Only there is not an entity that controls the database, it's decentralized, so every node connected to the network can have its own copy of the ledger."

Werbach is a professor of legal studies and business ethics at the Wennton School of UPenn and the author of The Blockchain and the new architecture of trust. It's a book that says it's the result of going down into the rabbit hole that's blockchain.

Werbach states that the original idea of ​​Bitcoin was to create a system for financial transactions without relying on trust.

"What I say in the book is no, it's really wrong, it's not what was created," he said. "What has been created is a system that does not require trust for the basic integrity of transactions."

There is still trust, but it has moved from big banks and financial institutions.

"You do not have to trust any central actor," he said. "You can simply look at the technical systems, which have a mathematical check of their integrity, and be sure that the transaction actually took place in the way the network says it did."

However, when something goes wrong, the system still needs laws to support it.

"So really what is needed for the whole blockchain and cryptocurrency phenomenon to mature and really catch on is the integration with systems in the world that produce that kind of deep trust, which are law, regulation and governance" , said Werbach.

"And this is absolutely ironic because those are the things that many of the early supporters of these cryptocurrencies thought to escape."

Does everyone need to understand exactly how the blockchain works to be widely used?

"If he succeeds, he disappears," he said. "It becomes invisible, because most people do not understand how the Internet works … but people always use it."

If the blockchain is widely used, it will be because people will find that it provides a way to exchange money globally without the difficulties of using intermediaries, Werbach said.