Blockchain can not fix everything, consulting reports of giant BCGs 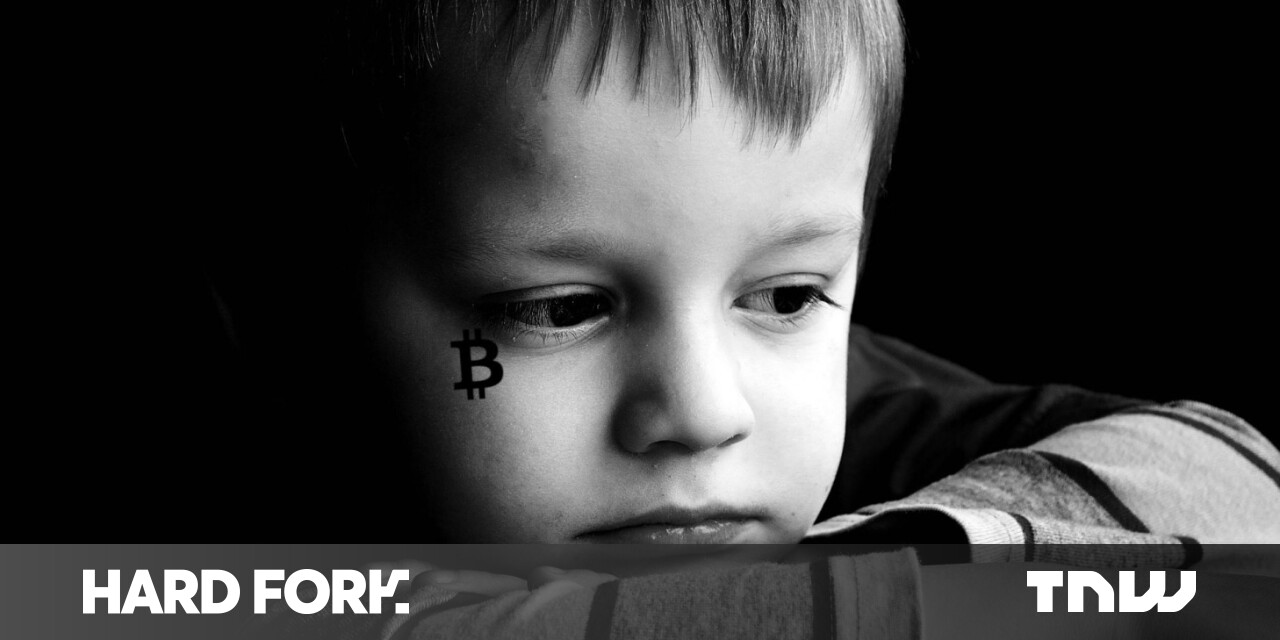 The shine is starting to wear down the blockchain technology. Blockchain technology and distributed registries are quickly adopted by stock exchanges, banks and the commodity industry, but a group of experts has warned that there are significant drawbacks in doing so.

A new report (identified by Reuters) describes the fascination of technology for the business of executives: it can solve all the problems of trust and market inefficiencies. The management consulting firm Boston Consulting Group (BCG) has argued that blockchain technology is not simply suitable for commodity trading – at least for now.

Product trading needs better standardization, efficiency and traceability of goods. It remains to be seen if Blockchain is the killer app that will offer these benefits. Industry players have yet to fully adopt the technology. There are considerable advantages for the blockchain technology but also significant drawbacks on several fronts.

The fact is that there are many traders out there who actually derive money from market inefficiencies, mainly arbitrage. It is the process of exploiting the various prices between the markets: buying a good in a stock exchange and selling it to another for more money. Cryptocurrency operators also do the same.

Transactions recorded in a shared ledger would lead to more standardized pricing and less arbitrage – but traders rely on these differences to make profits. Ironically, the BCG believes that this makes counter-intuitive blockchain technology for large-scale trading.

In order for a blockchain-based solution to be accepted, most transactions should be accurately recorded in a shared ledger. If the transactions were registered in this register, participants could compare the price of their shipment with other shipments and then identify discrepancies. Greater transparency would lead to fairer prices. However, this would have an impact on the profits of traders who rely on price inefficiencies to make money. Price reporting agencies would also need to find new ways to expand their businesses.

What's worse, BCG states that distributed registries are not suitable for time-sensitive trading. It is certainly true that peer-to-peer (p2p) markets running on blockchain could automatically set prices, but the ledger must be updated by consensus. Although this can be done within seconds, even a small delay is a blow to traders.

The already existing systems have been developed through investments of the companies that use them. Big technology can mean the difference between investment firms, which already spend large sums of money on IT services to keep up with the curve. There is a small incentive to abandon these systems in favor of a new blockchain technology, hardly tested and incomplete.

Aspirants adhering to the blockchain must be aware of its drawbacks. Many companies have invested heavily in IT systems to manage the complexities of commodity trading, gaining a competitive advantage over rivals. Blockchain would require further investment but, by removing the complexity, it would also eliminate this advantage.

These concerns are amplified only if we consider that total adoption must be realized so that blockchain technology can really shine. Yes, it's great that distributed records are used to ship goods internationally – but what's the use if it's not for everyone?

"The industry probably should behave in concert as the full benefits of the blockchain would only be realized if all the players took part," says BCG.

This is not likely to happen soon. Yes, we approach every day – it just seems that we are close because of the clamor. It's okay that blockchain is not the best solution for anything: the blockchain of everything else can only bring us back and lead to poor implementation and unsatisfied expectations.