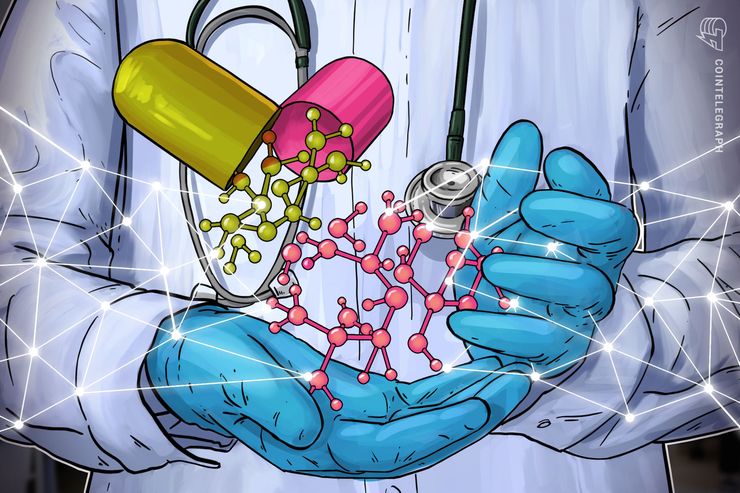 As part of its focus on security and IT, the software company and former BlackBerry smartphone manufacturer released a blockchain-based platform. The new product focuses on the health sector, according to a press release published on October 4th.

For the announcement, BlackBerry has partnered with the technology company ONEBIO to develop an "ultra-secure" ecosystem supported by blockchain. The system is designed for the storage and sharing of medical data, in which information can be entered by patients, laboratories and biometric devices Internet of Things (IoT). Once entered, the data will be further anonymous and shared with the researchers. BlackBerry CEO John Chen said:

"We are applying our expertise in security, data privacy and communication work in regulated areas such as automotive, financial services and government to address one of the biggest challenges in the healthcare sector: harnessing health endpoints to improve patient outcomes by ensuring time security and data privacy. "

Among other products, BlackBerry also presented a real-time operating system for the development of robotic surgical instruments, patient monitoring systems and other safety-critical products that must pass regulatory approval.

While BlackBerry used to control 50% of the global smartphone market, in 2016 the company controlled less than 0.1%. While BlackBerry is still in the smartphone business, it will release its latest smartphone version on October 10th – the recent blockchain initiative is indicative of the company's move into other fields.

Today, BlackBerry has also announced a new weatherproof code signing service that "will allow the software to be digitally signed using a scheme that will be difficult to break with a quantum computer".