Bitrue to add 4 new XRP base pairs this week 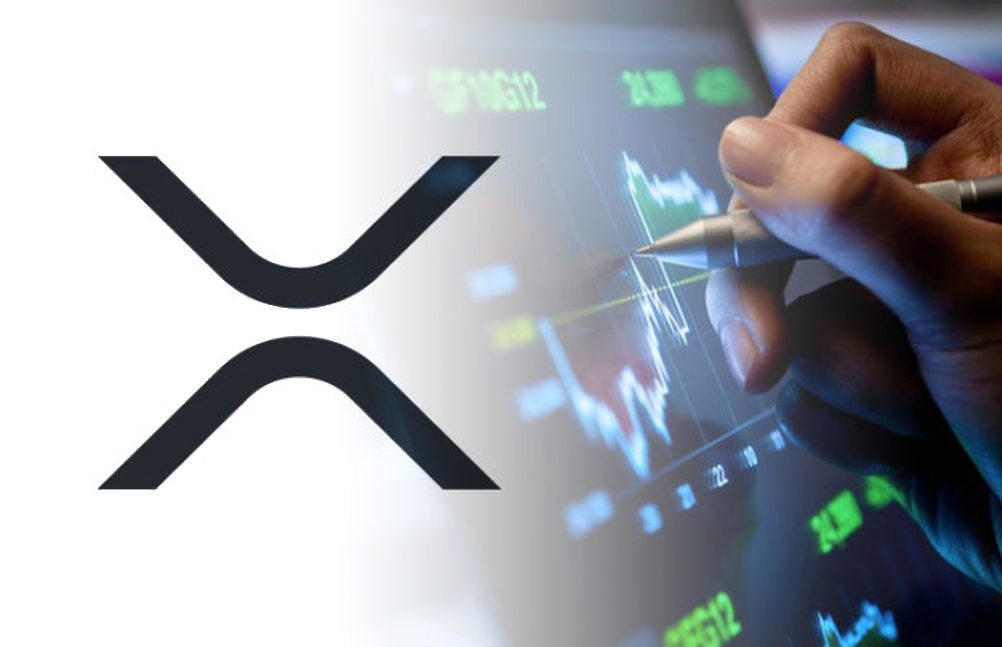 The Bitrue Crypto Exchange team has announced that it will add another 4 trading pairs with XRP as a base. The digital resources that will now be combined with XRP are DistrictOx (DNT), Pundi X (NPXS), Propy (PRO) and HOT. The tweet that makes the announcement can be found below.

Other XRP exchange pairs on Bitrue

This announcement comes less than a week after Bitrue has listed the XRP base pairs with Tron (TRX), Stellar (XLM), NEO, GAS and OmiseGo (OMG).

The Bitrue team also promised to combine XRP with Cardano (ADA) and VeChainThor (VET) in the near future.

Bitrue was officially launched in April of last year and has since succeeded in attracting over 240,000 registered users globally. The exchange is currently ranked 56th on Coinmarketcap.com and based on daily trading volume. The exchange has handled over $ 16.6 million of digital assets in the last 24 hours of trading – at the time of writing this.

The exchange established the mission to list multiple trading pairs in 2019 with XRP as a base. The exchange continues by stating that 3 of the 5 most popular trading pairs are XRP. They are BCH / XRP, ETC / XRP and LTC / XRP.

What are your thoughts on Bitrue's mission to list multiple trading pairs with XRP as a base? Let us know in the comments section below.