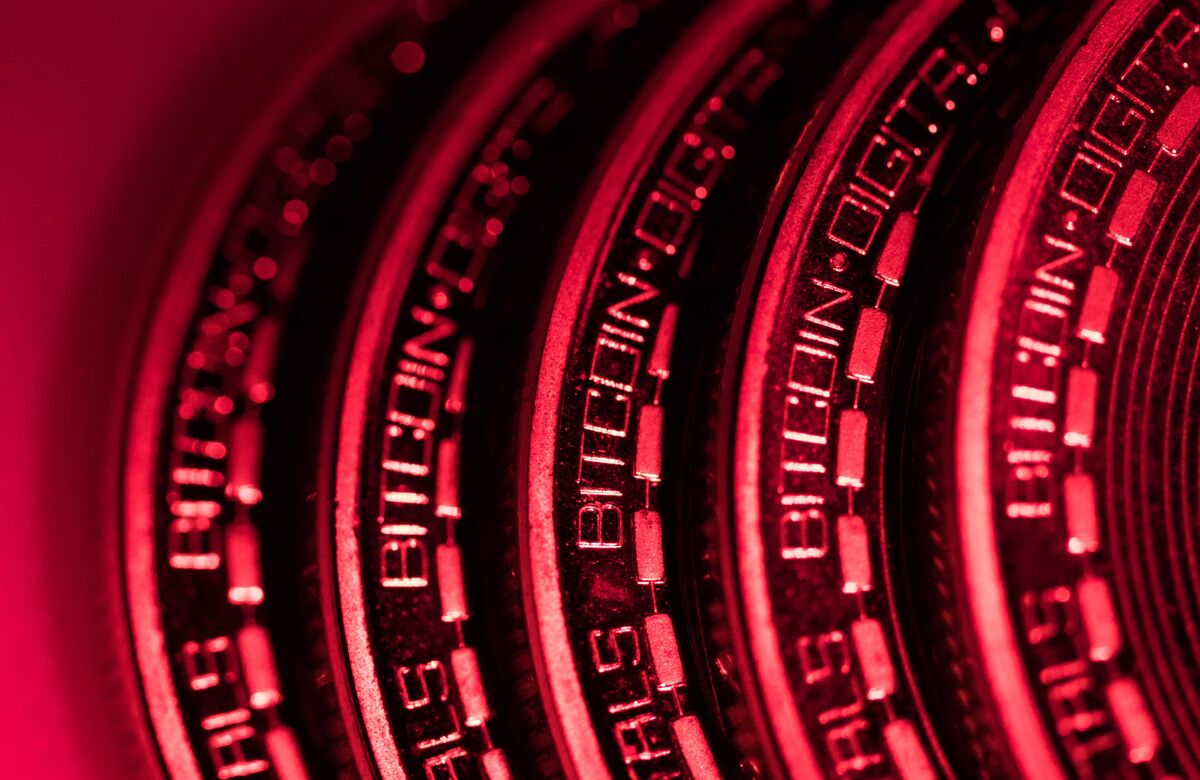 When Infante began to see Bitcoin appear in his cases at the DEA five years ago, his analysis of blockchain data showed that criminal activity was behind about 90% of transactions in the cryptocurrency. Now, illegal activity has shrunk to around 10% and speculation has become the dominant driver, he said.

This does not mean that criminals have stopped using Bitcoin. The total volume of transactions associated with illegal use has increased since 2013, said Infante, who is a special agent of the DEA and part of the 10-person Cyber ​​Investigative Task Force. The team focuses on dark web research and virtual currencies and collaborates with other units in the Justice Department, including the Federal Bureau of Investigation and the Bureau of Alcohol, Tobacco, Firearms and Explosives.

Infante's findings contradict the popular perception that Bitcoin is used primarily by criminals such as the infamous Dread Pirate Roberts but also show that the underground market is one of the largest groups of people who use Bitcoin for its actual characteristics rather than for its price rotations. Transactions are pseudonymic, so not easily traceable, while a decentralized ledger eliminates the need for banks and governments, and also means that there is no company that can be cited in an investigation.

The dark web, where illegal goods are sold, only works in cryptocurrency, as it has been for years, he said. What has become a growing trend in the last year is that criminal organizations, such as drug cartels, are increasingly using digital currencies through their operations, from money laundering to cross-border transfers, since it is cheaper, faster and perceived as safer than going through the banking system, said Infante.

It's a double-edged sword for criminals, even if the forces of order use blockchain technology to their advantage. Bitcoin and other blockchains are public and immutable, providing a valuable resource for agents to track transactions and schemas, and while wallet addresses once obscured user identities, Infante said "no more".

Although users will sometimes exchange Bitcoins with other coins with lower commissions and faster transaction times to transfer funds, the vast majority of transactions is still in Bitcoin. Privacy cryptocurrencies like Monero and Zcash are not liquid enough and while they are more anonymous than Bitcoin, "we still have ways to track them down," Infante said.

Traffickers and money launders exchange Bitcoin for legal currencies in Counter and peer-to-peer exchanges, though they pass through major stock exchanges based in the United States, said Infante.

Infante said that the criminals will probably continue to use cryptocurrencies, but that's fine with her.

the blockchain actually provides us with many tools to be able to identify people, "he said." I actually want them to continue using them. "