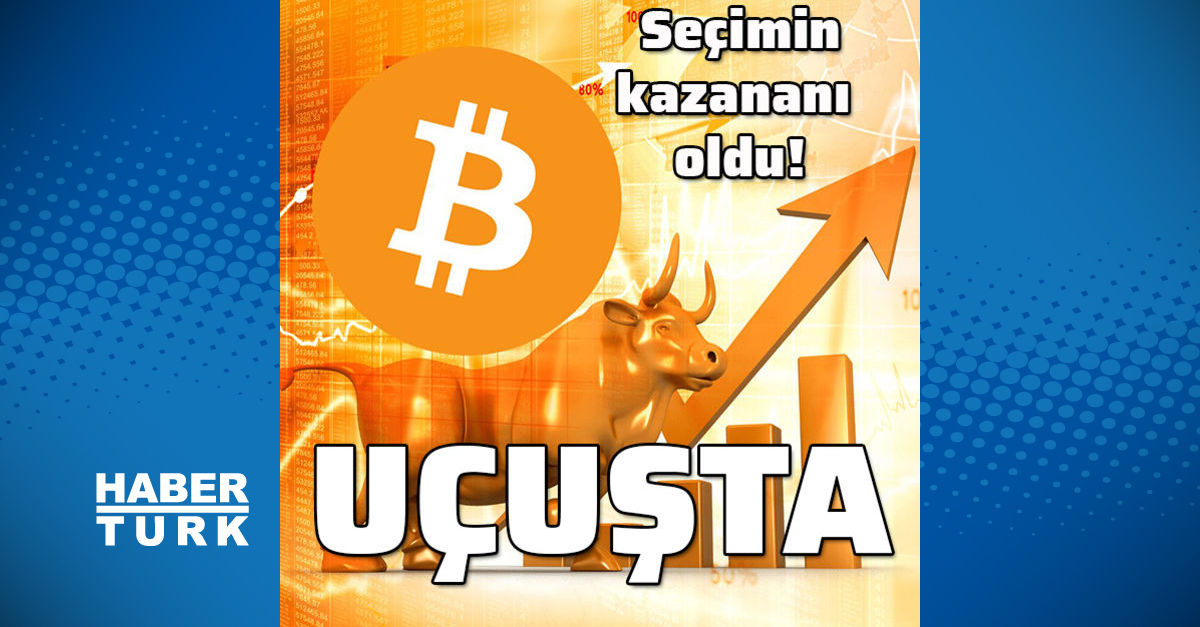 While the election results in the United States could not be determined, this uncertainty has served cryptocurrencies. Bitcoin has exceeded 15 thousand dollars and reached a value of 15 thousand 642 dollars. The largest cryptocurrency in the world in terms of market value has increased by 9.5% in the past 24 hours.

Bitcoin has gained 15% in dollar terms over the past 2 days. Thus it has moved one step closer to its historic summit. Bitcoin broke a record with $ 19,783 in December 2017.

Continued uncertainty in the United States has increased interest not only in Bitcoin but also in subcoins. Of the top 100 cryptocurrencies in terms of market value, 85 have been valued against the dollar in the past 24 hours. Ethereum was up 6.3% last, while Ripple’s rise was 4.33%.

The weakening of the dollar is effective in this development. The dollar index fell to a 2-month low yesterday.