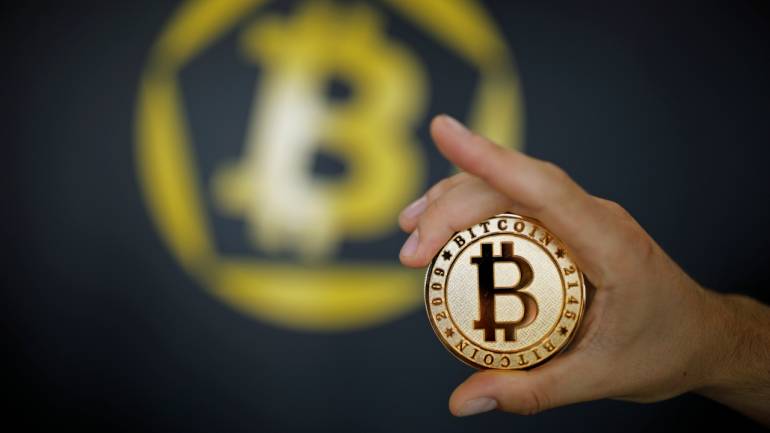 Bitcoin prices have moved sideways in the last two weeks, trading between $ 6,600 and $ 6,200. From Tuesday morning, the cryptocurrency has lost 3% compared to the level 24 hours ago.

At the time of publication of this report, the bitcoin was trading at $ 6.285, as per CoinMarketCap. The market capitalization of the currency, that is, the total dollar value of all bitcoins, was $ 108 billion.

The second most important cryptocurrency, ethereum was traded in the range of $ 170 to $ 240 in the last two weeks. Incidentally, the currency also reached its lowest last year falling to $ 170 on 12 September. Since then, it has recovered to $ 200.

At the time of publication of this report, ethereum was trading at $ 200 going down about 10% from the level 24 hours ago. Its market capitalization was $ 20.5 billion, according to CoinMarketCap.

Other important cryptocurrencies were also traded in red. XRP, which is a currency issued by the application of Ripple payments, decreased by about 2% to $ 0.27. Likewise, bitcoin cash has decreased by almost 7%. EOS also decreased by 9% in 24-hour trading.