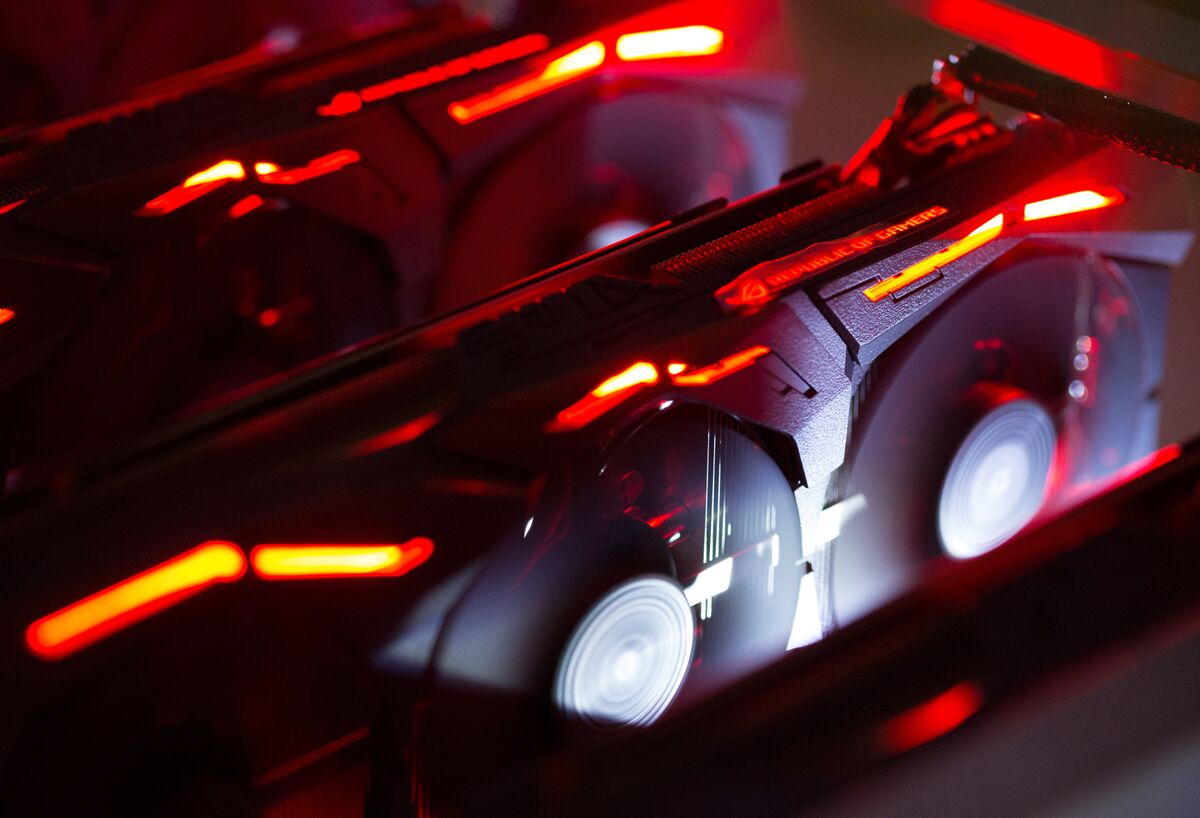 Bitcoin slipped below $ 7,000 at the lowest level in three weeks on Monday, dragging down some of the other big digital tokens in its wake.

The largest cryptocurrency has fallen 6 percent to trade for a $ 6,000-handle for the first time since July 17th. The renewed exuberance of the last month, which saw it increase by almost a third, seems to fade against the background of a challenging technical framework. A series of lower peaks shows how the rallies have repeatedly failed to create momentum

"Bitcoin and the cryptocurrency market appear rather vulnerable at the start of August ", Bloomberg Intelligence analysts Mike McGlone and Eric Balchunas wrote in a note Monday. "The indications on supply, demand and price remain negative."