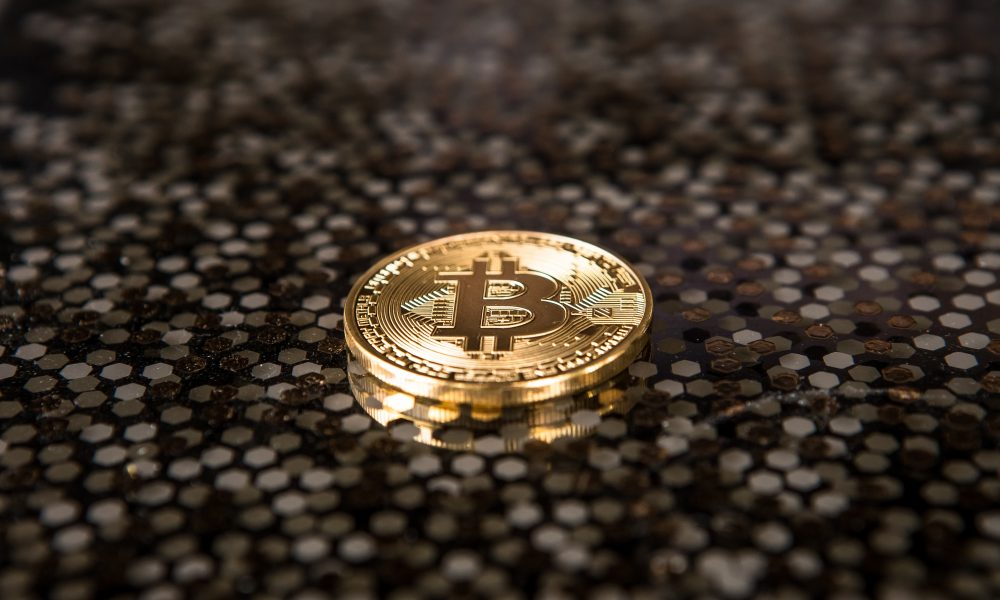 Ethereum is set to launch a new token at the start of 2019.

According to CoinDesk, companies behind the new token include decentralized exchange startups, Kyber Network and Republic Protocol, as well as BitGo cryptocurrency custody. In addition, projects based on Ethereum – including MakerDAO, Dharma, Airswap, Gnosis, IDEX, Relay Radar, Compound, DDEX, Hydro Protocol, Set Protocol and Prycto – will support the adoption of the token once released in January.

Benedict Chan, CTO of BitGo, has defined the token "the best of both worlds", adding that it has both "the stability of bitcoin and the flexibility of ethereum".

In other news, the four largest agri-food companies in the world are working together to use blockchain and artificial intelligence to digitize international grain trading.

Archers Daniels Midland, Bunge, Cargill and Louis Dreyfus, known as ABCD of the global grain trade, told Reuters they wanted to replace paper contracts and invoices, as well as manual payments, with an automated electronic system. The first area on which it will work will automate the post-trade processes of cereals and oilseeds.

"Many aspects of agricultural trade are highly manual and expensive: paper documents, facsimiles, manual data retention and so on," the companies said. "And many transactions still use paper transfers."

In addition, a new report from IBM found that while most of the central banks surveyed are testing a digital currency of the central bank wholesale (CBDC), they are not convinced that the blockchain will offer real benefits in terms of costs and efficiency .

Of the 21 central banks that responded, 38 percent are already testing a full CBDC for interbank transactions and "most respondents believe that a wholesale CBDC should be issued by the central bank."

However, 61% said that "a blockchain may not be necessary as they have observed some efficiency gains during the studies, given the technology is still in the early stages of development," according to the report.

And days after the encrypted exchange Unocoin launched the first Indian bitcoin ATM in Bengaluru, the city's cybercrime police seized the car and arrested the company's co-founder, Harish BV.

"They had no license from RBI, Sebi or any other agency to carry out the bitcoin transaction, they were running it without obtaining any commercial license from the BBMP," said Alok Kumar, City Police Commissioner of Bangalore, according to CryptoVest.