Bitcoin [BTC], Ethereum [ETH] and Litecoin [ITC] it can now be "bought" by Brazilian investment funds 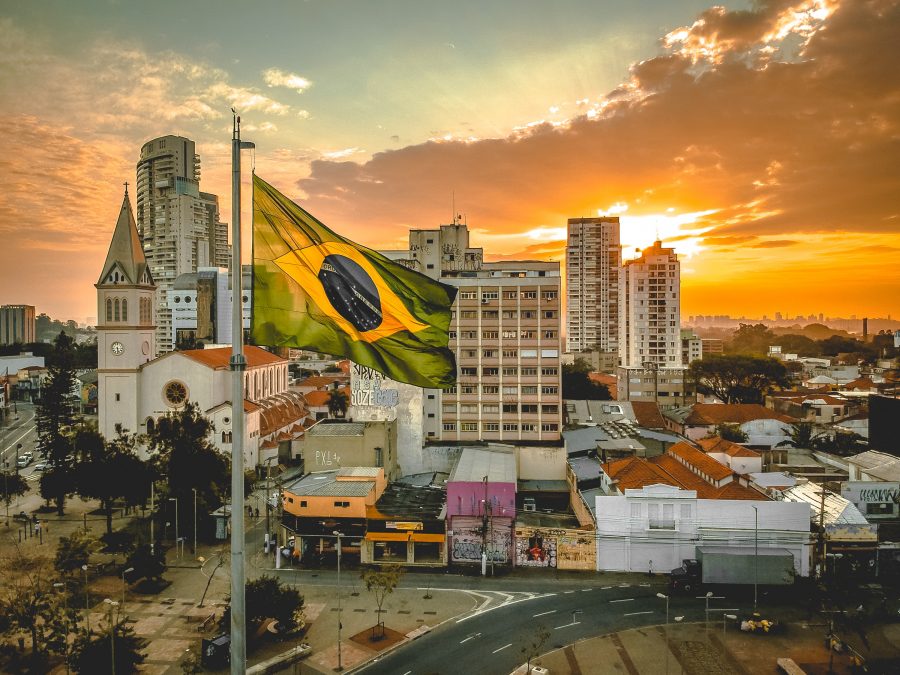 In a long-awaited move, the Brazilian regulator for securities, Comissão de Valores Mobiliários [CVM] indirect indirect investment in cryptocurrencies through foreign funds and derivatives. The circular guidelines for fund managers state that investment funds can invest in "other assets" traded in other jurisdictions if they are regulated in these markets.

This means in effect that investment firms can now purchase a share of foreign funds, mainly in cryptocurrency portfolios, including Bitcoin [BTC], Ethereum [ETH] and Litecoin [LTC].

The circular issued by the Brazilian Ministry of Finance has also warned investors about illegal operations in space. It warns against fraud, money laundering and other illegal activities and supports cryptocurrency investments through regulated exchanges.

"We call attention to money laundering, unfair practices, conducting fraudulent operations or manipulating prices, among others.An appropriate way to address these concerns is investment through exchanges subject to supervision by regulatory authorities with these concerns ".

Daniel Maeda, Superintendent of Institutional Investor Relations at the CVM, in a previous circular, made it clear that companies can not invest directly in cryptocurrencies, stating that "they are not financial assets".

Although the report has its own set of guidelines, there are no restrictions on which platform an investor can use to buy cryptocurrencies, provided they meet the regulatory and legal requirements.

The Ministry of Finance continues to warn investors not to fall prey to fraudulent ICOs during the purchase of cryptocurrencies and advises them to use a six-factor system to control scams. The key point in the precautionary list is the verification of cryptocurrency technology, ensuring that it is "transparent, accessible and verifiable by any user".

The government has also asked investors to check if the basic software is open-source and free and to check whether the provisions adopted could lead to a difference of opinion, conflict of interests or concentration of excessive powers on the issuer / promoter. of the cryptoassets. The commercial liquidity of the criptoasset and the nature of its network and validation protocols and the software used have also been warned against the use of aggressive sales techniques.

The profile of the developer team, as well as their degree of involvement with the project, was a point underlined by the circular.

In addition, the government agency raised concerns over the price of cryptocurrencies, stating that there is no internationally accepted model for calculating a fair price for investment.

The Ministry of Finance stated:

"A possible parameter, in this sense, is the investment in criptoassets that contain the permanent disclosure of globally recognized price indices prepared by independent third parties"

Considered a growing cryptocurrency market, the Brazilian market has grown from almost non-existent to over $ 2.5 billion in 2017. The new move is considered by many fans as a big step towards the global acceptance of cryptocurrencies.

Febin Jose is a full-time journalist / editor at AMBCrypto. He believes that cryptocurrencies will navigate in an unstable future and that Arsenal can still win a title. He lives around the "mantra as if I were writing, I rewrite it". He has not yet put his hands on any cryptocurrency.