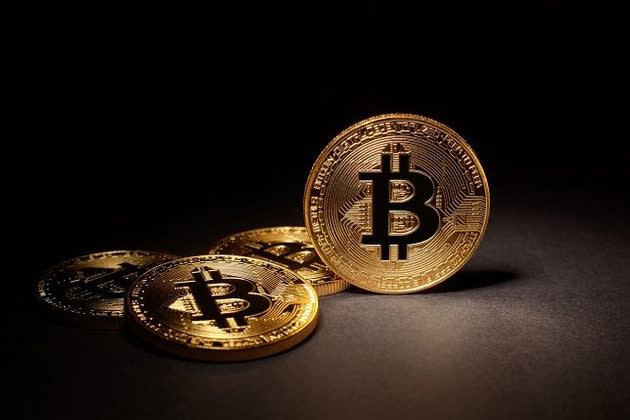 The most important theme of yesterday's markets was not the continued consolidation and correction we have seen in the BTC markets in the last days, but the fact that ETH prices have declined and are now operating well below the $ 300 region at the time of writing this article. The ETH market and prices had been weak for some time and we had also mentioned the same in many of our predictions about how prices could be under pressure, despite the strong fundamentals of the network, mainly due to the fact that has been subjected to more in-depth monitoring and competition from other blockchain networks.

Networks like EOS have functionality and structure very similar to that of the ETH network and this is the reason why they were able to openly challenge the ETH market and this is beginning to devour ETH's market share. In addition, with loads and loads of ICO running on the ETH network and with many of them trying to free their positions for millions of dollars, this has only served to put pressure on prices even more in recent weeks. BTC's prices have also been corrected below the $ 6000 region at the time of writing this article and the entire crypto market seems to be under much pressure right now.

were not specific foundations associated with the collapse of the encrypted market and in fact more and more people are talking about the market that is maturing over time and they do not see the time the opportunities that such a mature market is going to provide to even technologists and traders. So, it's really a surprise to see the pressure that the BTC and ETH prices are below for BTC, the support is close to $ 5800.

Looking forward to the rest of the day, it would be interesting to see the price action around the support region at $ 5800 and to see if the region holds prices for the short term. The bulls need something to give a bit of forward momentum and for the ruined lot, the first thing they would like to see is that this fall stops at some point of time.