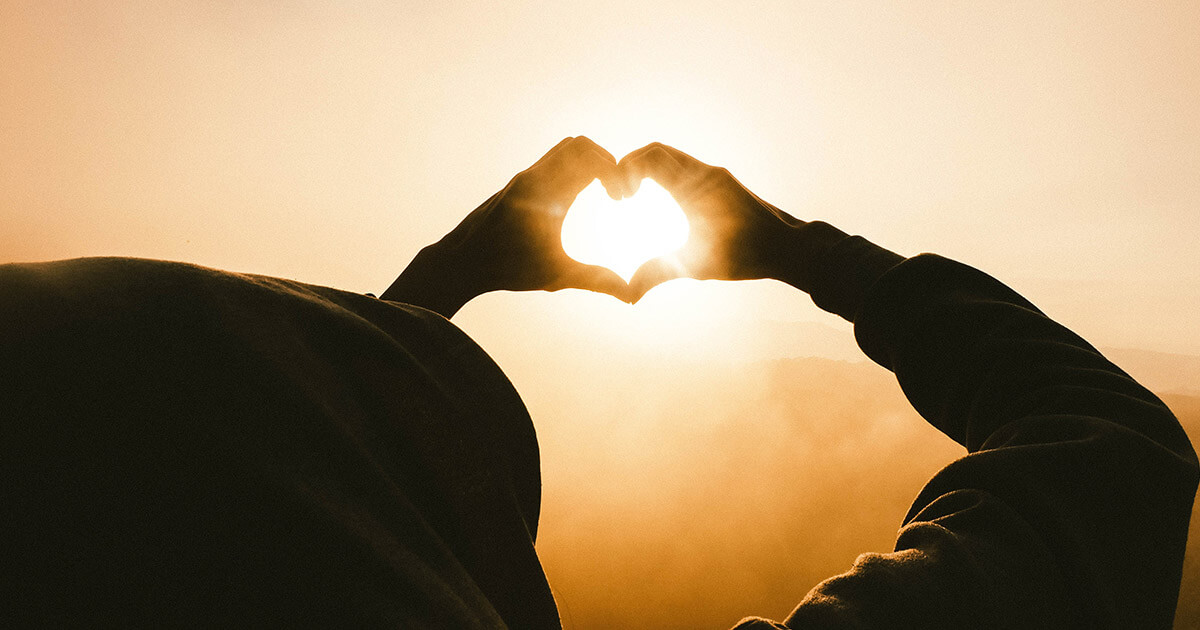 Binance has announced the launch of a tracking platform based on the new generation blockchain for cryptocurrency donations.

In a post published on his official blog on October 24, which is also the day of the UN, the company's charity arm revealed that it will cover all operational expenses, ensuring that all donations meet the causes for which they were intended .

Speaking on October 24 at the Blockchains for Sustainable Development session at the UNCTAD World Investment Forum at the UN office in Geneva, Switzerland, Binance CEO Changpeng Zhao revealed that the company recently raised $ 410,000 in donations for flood victims in western Japan after an appeal on Twitter in just 7 days. According to him, all donations were recorded on the blockchain and completely transparent.

Speaking to an audience of government representatives and various commercial organizations such as the European Union, IBM and Bancor, Zhao highlighted the use of blockchain in building transparency within the global charity as a goal main.

"For the 17 SGD, there is a fundamental problem that we are trying to solve: transparency".

Binance has a long-standing interest in charity because, according to the company, it solves the fundamental problems of accessibility and transparency, exploiting the power of the crypt to mobilize funds in a timely manner while using the blockchain as a reliable and unchangeable record of all donations and donation transactions.

The company believes that taking advantage of the unique opportunities presented by blockchain technology not only potentially solves a number of problems with existing donation systems, but also creates a better charitable structure that could disrupt the incumbent system.

How does it work

The information released by Binance reveals that initially the portal supports donations made with the BNB Coin platform, Bitcoin (BTC) and native Ether (ETH), with support for other incoming cryptocurrencies.

The platform uses its own internal design and development team to create what it describes as a "three-level donation tracking system" with levels specifically tailored to donors, charitable programs, charitable partners and final beneficiaries, respectively.

Describing the value of this picture during his speech, Zhao said:

"Conceptually, it is easy to track the flow of funds through the layers and we can make it 100% transparent."

Binance says his donation system is a key part of his plan to become an important actor and thought leader in charity, effectively opening up charity in a way similar to how he opened the cryptography business. Ultimately, the company says it's all part of a strategic plan to become the world's main blockchain ecosystem.

Priyeshu is a software engineer who is passionate about machine learning and blockchain technology. He holds a degree in engineering in computer engineering and is a passionate economist. He built his first digital marketing startup when he was a teenager and worked with several Fortune 500 companies along with small businesses. When he does not solve transport problems in his company, he can be found writing on the blockchain or on roller skating with his friends.

Get the Top 10 Stories of cryptocurrency and blockchain delivered Daily