Big banks want to issue new blockchain bonds on Ethereum, but there is a problem 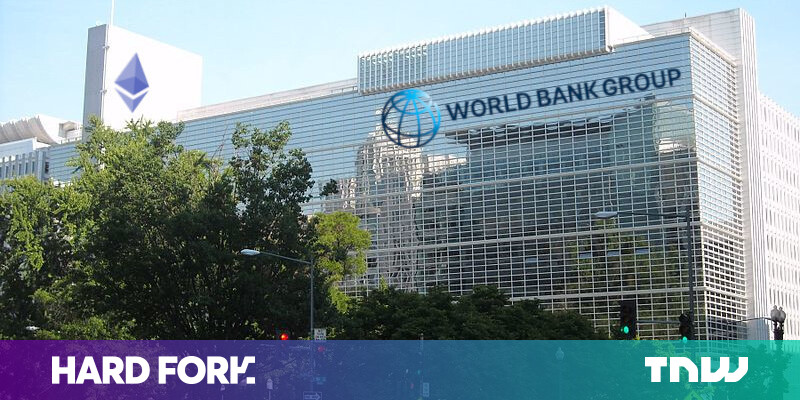 Even the damned World Bank is not immune to the clamor of the blockchain: it has imposed that the first bond be issued via blockchain.

The Commonwealth Bank of Australia (CBA) will release what is called "the Kangaroo bond." Bonds are used by companies to raise capital – when investors buy them, they basically lend money directly to the issuer. The debt is repaid over time, usually with a lot of extra dividends.

To distinguish it from the traditional concept, banks call their spin on it "bond-i" – an acronym standing for "blockchain operated new debt instrument."

"Blockchain has the potential to streamline the processes between numerous intermediaries and agents in the debt capital market," reads the joint press release. "This can help simplify the collection of capital and securities trading, improve operational efficiency and improve regulatory oversight."

The bonds will be "created, allocated, transferred and managed" through a private blockchain based on Ethereum. Its infrastructure must be managed through Microsoft's Azure cloud computing system through a data center in Washington DC.

Language is important here. Leveraging solutions like Azure and data centers suggests that the current implementation of bond-i is probably not entirely decentralized – a trend often frowned upon in blockchain circles.

Indeed, criticism of half-hired blockchain solutions often focuses on the fact that the use of centralized infrastructures creates individual points of failure within those systems.

This has been an unexplored territory so far, despite being an obvious application of technology. It is also very fashionable for CBA. Just last week they announced that they had used a distributed ledger to send a bunch of almonds to Germany.

While CBA states that the interest in the bonds has been "strong", there is still no way to say it. There is also some irony in the World Bank that requires that the debt be managed via blockchain, considering that we had to get rid of it through cryptocurrency.

Yes, it's great that corporations use blockchain, but we still have to see evidence that technology can really work on a commercial scale. A poor implementation or improper use of technology could bring the sector to a considerable extent, especially with financial instruments such as the bonds at stake.