Bentley will only produce electric cars within 10 years 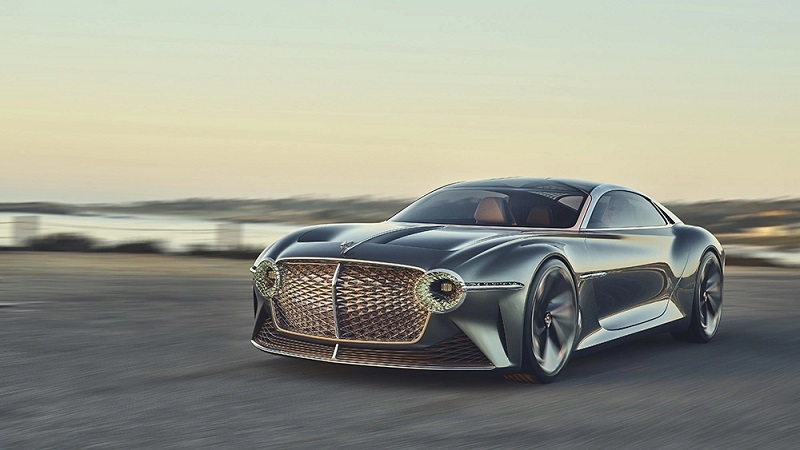 There is a growing awareness of environmental issues and proof of this is the changes we have seen, particularly in the automotive sector. Brands like Bentley, for example, have already confirmed that their first electric car will arrive in mid-2025.

But the London-based luxury brand goes further and now claims that within 10 years it will focus solely on producing electric cars. 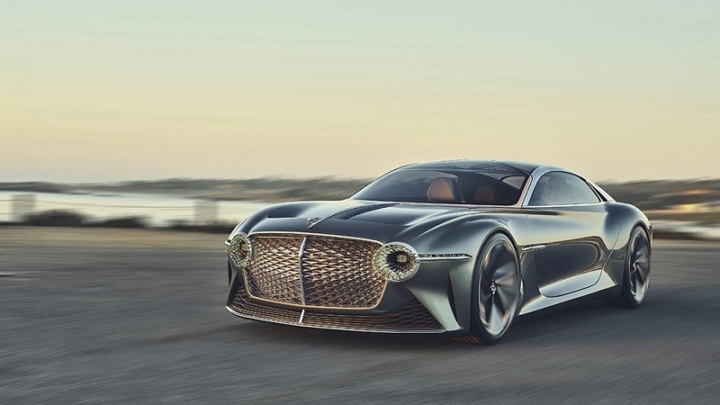 Energy and ecological efficiency and sustainability are factors to which companies and producers have paid more attention. Our planet needs changes in terms of pollution and use of resources, in order to balance aspects such as climate change.

Therefore, all initiatives, projects and ideas that can contribute to this goal, which should be common to all of us who live here, are to be commended.

The automotive world has played a very important role in this regard, with the production of electric vehicles becoming more and more prominent.

Bentley is a luxury car brand in the UK, but belongs to the German Volkswagen group. Some business leaders have already confirmed that the brand will have its first electric car for the year 2025, but it looks like plans are even more ambitious.

Bentley will only focus on 100% electric cars from 2030. In other words, if the first electric car arrives in 2025, the brand will move from a line of heat engines to the next five years. an entirely electric line.

Rumors indicate that Bentley's first electric model will be "related" to the Audi A9-tron and the upcoming electric Porsche Panamera. 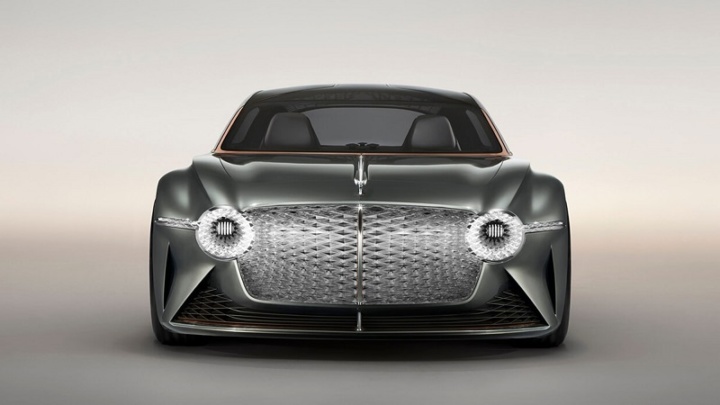 Other sources indicate that the luxury brand could give this car the discontinued name Mulsanne. Thus, this possible electric Bentley Mulsanne would have the PPE (Premium Platform Electric) modular platform jointly developed by Audi and Porsche.

If this materializes, then this model will gain prominence over any other car of the brand, making it Bentley's new top of the range, in terms of size, technology and, of course, price.

But before devoting itself entirely to electric cars, the brand will continue to invest in plug-in hybrid models. And for next year, two new releases are already confirmed. The rival Rolls Royce is instead adopting another strategy, 'skipping' the intermediate phase of hybrids and immediately dedicating itself to electric ones.

Bentley's goal is to achieve carbon neutral emissions in 2030. But by 2025, the company plans to reduce its environmental footprint by 75 percent at its Crewe facility. This mission is part of the “Beyond100” strategy, in the sense of transforming the historical structure of the brand in the coming years.