Because 30 August is a crucial day for Tron (TRX) 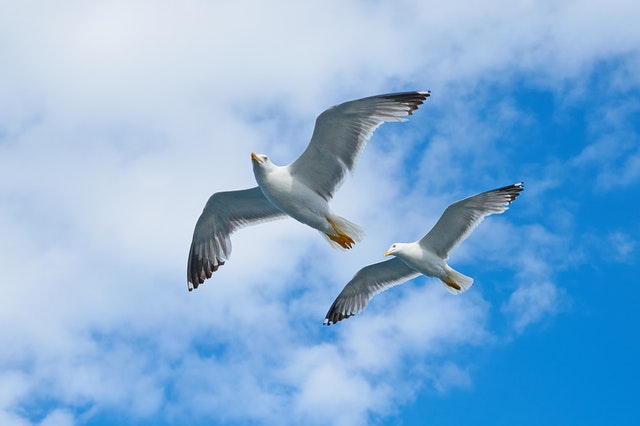 The last few weeks since the Bitcoin ETF (BTC) was delayed by the SEC, it has been tumultuous in the markets of all digital currencies. Even our favorite digital resource from Tron (TRX) has not been spared. TRX is currently valued at $ 0.20 at the time of writing this and down 6% in the last 24 hours. This despite the project was successful with the launch of Testnet; a successful Mainnet launch; a successful beta version of the Tron virtual machine; as well as a successful token exchange started in June and concluded a few weeks ago.

In fact, it was a period of continuous decline for the TRX digital asset from the beginning of May when it was valued at $ 0.0973. The digital asset has plummeted by 80% in 4 months. Mainly the blame is the general decline of the crypto-markets that was fueled by a sea of ​​bad news after bad news. First of all, there was the rejection of the Winklevoss ETF followed by the postponement of the Bitcoin ETF sponsored by the CBOE until September 30th. Were it not for these events, TRX would have been one of the top five coins because of the massive results achieved over a 12 month period.

In addition, the Justin Sun Foundation and Tron (TRX) recently acquired BitTorrent and BlockChain.Org to further their decentralization efforts. But all this would not mean much if the Mainnet is not 100% functional, including support for the creation of DApp.

That's why 30 August is critical for the Tron Project

In a recent interview with Crypto Lark on Youtube Justin Sun stated the following regarding the launch of the definitive version of Virtual Machine on August 30th:

"Actually … we are already ready for launch. many tests … like the pressure test … volume test … to make sure it works very well when we run in. Our Mainnet was already launched on June 25th, but at the moment we are building the Virtual Machine on the Mainnet. The Virtual Machine is [where developers] able to develop Decentralized applications, very interesting DApps, on the network. "

So all the systems go to the Tron Project on August 30th with the last piece of the puzzle finally in operation. This means that Tron Mainnet will be able to migrate the current 18 Tron Dapps to the Mainnet. One of these apps – Peiwo – is estimated to have over 10 million active users. The total number of users of the 18 DApps has been declared once 100 million. This means that all these users will migrate to the Mainnet as soon as the final virtual machine is ready.

With more users on Tron Mainnet, the demand and use of TRX will also increase. This means that the only way for TRX is in the markets once DApps start to be developed on the Mainnet. D & # 39; now on The Sky is the limit for the Tron project.