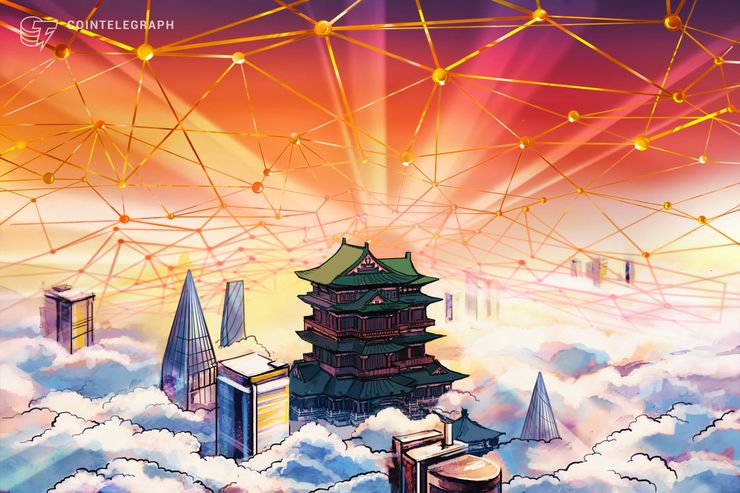 The state-run Commercial Bank of China, not to be confused with the People's Bank of China, announced plans to further invest in fintech innovation, according to the local paper The Paper August 9

Citing comments at a press conference on the banking sector, The Paper reports that the Bank of China Chief Information Officer (CIO), Liu Qiuwan, has revealed plans to increase the company's investments in research and development technologies such as blockchain , the Internet of Things (IoT) and fintech. Investments in technology will be more than 1% of the bank's annual operating income, which in 2017 was 483.7 billion yuan ($ 70.9 trillion).

"According to the statistics of the world patent ranking for blockchain businesses in 2017, Bank of China has 11 patent applications for blockchain, 20th ranked in the global business and ranked first in the domestic banking sector." [19659005Oneofthebank'srecentblockchainpatentswasaimedat"solv[ing] the problem of storage space in new blocks without compromising traceability and immutability," as reported by Cointelegraph in February.