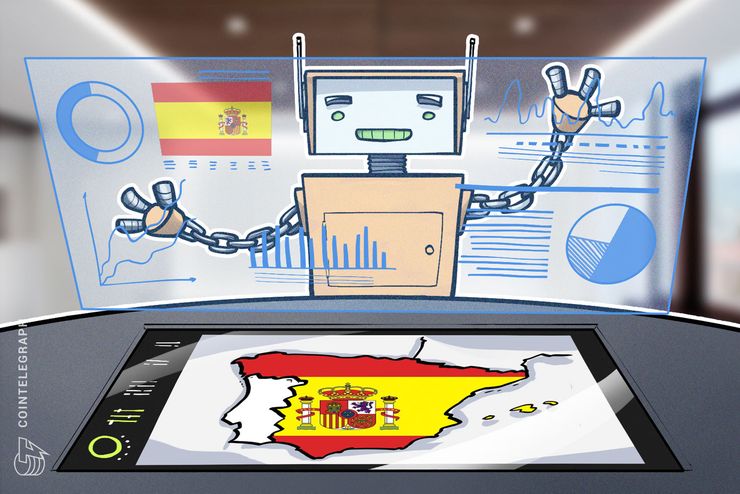 The autonomous community of Aragon, in northeastern Spain, will be the first in the country to apply blockchain technology in its public administration, reports the Europa Press press agency on Monday 17 September.

Aragon is one of the 17 autonomous communities of Spain, which were created with the aim of ensuring a qualified amount of autonomy for different nationalities and regions of the country.

Fernando Gimeno, director of finance and public administration in the Aragonese government, has signed a contract with Alastria – a blockchain ecosystem of over 274 entities, including companies and institutions that create blockchain-based tools in line with Spanish and ; EU legal frameworks. As a result of the partnership, Aragon will become the first Spanish autonomous community to provide blockchain-based services at the state level.

Gimeno called the "transformative" contract, stating that the world would "suddenly and forcefully" realize the power of blockchain technology in the near future. He also stressed that blockchain is "the future of technology" and "fundamental" for public administration.

The Aragonese councilor believes that the blockchain will improve the transparency and the efficiency of the administration, which in turn will attract business and investments. He also added that regional administration employees are already trained to work with technology to learn about its "huge potential".

Nearby Catalonia also expressed interest in blockchain-based tools for its public administration, Cointelegraph reported in June 2018. The Digital Policy Department of Autonomy has planned the development of a strategy to incorporate the blockchain by the end of December 2018.

While blockchain-based technologies are integrated into public administration throughout the world, the former ruling party in the Spanish government, Partido Popular, has taken into consideration the granting of tax concessions to companies that use blockchain technology.

Later in June, the Spanish left-wing political coalition Unidos Podemos suggested that the Spanish government set up a subcommittee responsible for studying the potential of blockchain technology and the cryptocurrency regulation.