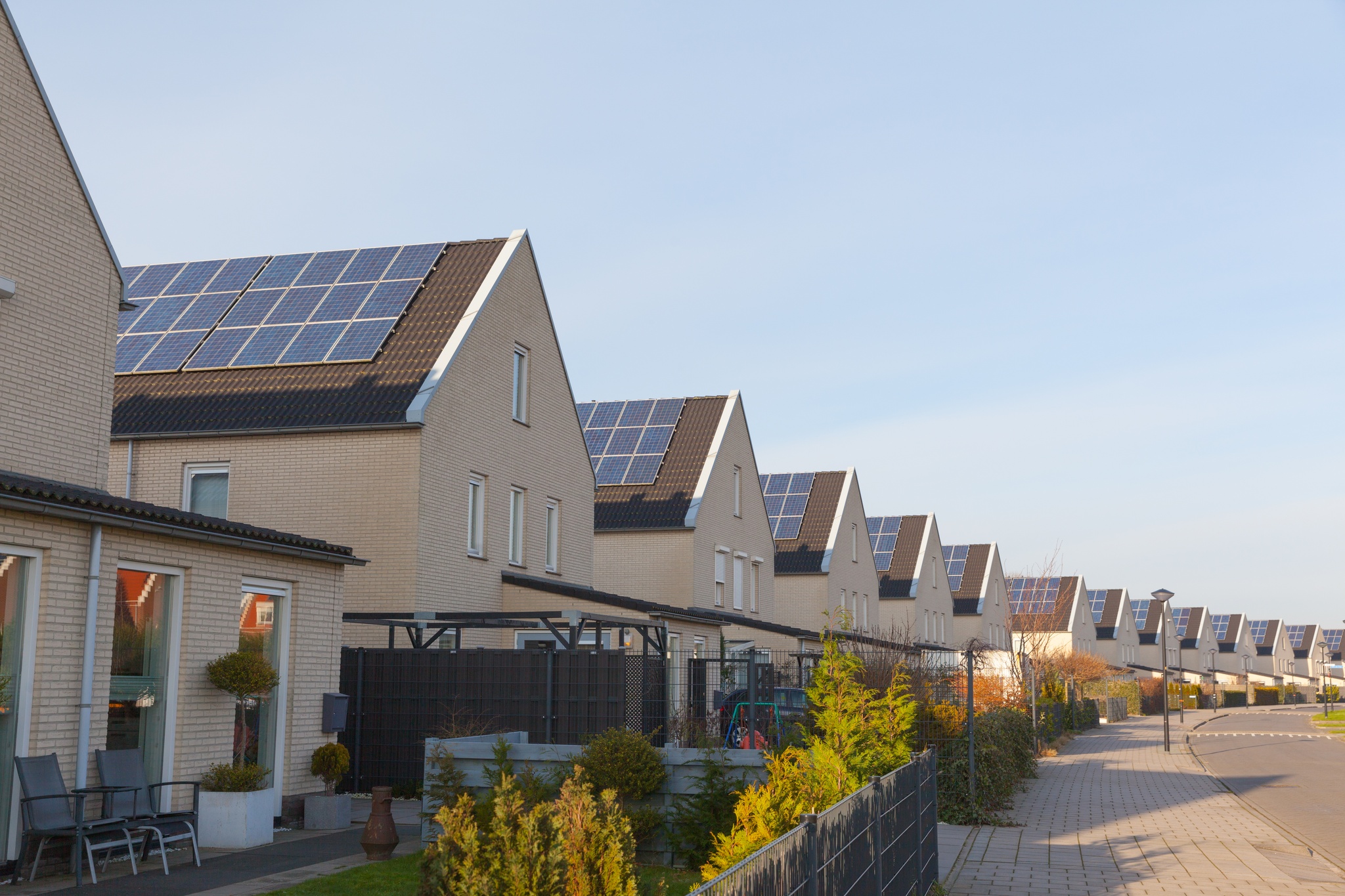 Keeping track of the energy generated and consumed by solar panels and batteries could be an accounting nightmare. Blockchain technology makes trading small amounts of energy fast and efficient.

Blockchain is the technology behind Bitcoin, but it is not synonymous with cryptocurrency. Blockchain is a digital ledger that can store and transfer data securely because data "blocks" can not be modified. A variety of industries, from banking to energy, are exploring the use of blockchain to track transactions quickly, securely and economically.

A project in Brooklyn, NY, uses blockchain on a series of solar panels that he is installing as part of his Brooklyn Microgrid project. The technology will allow residents of solar-powered buildings to buy and sell power between them. For example, a resident who has too much energy generated by the sun can sell it to another. At the beginning of this year, Siemens invested in Brooklyn the developer of the Brooklyn Microgrid project LO3 .

The apartment complex in Western Australia is pursuing the same concept and attacking on a storage component.

"Power Ledger's blockchain technology, combined with other energy-saving initiatives from Evermore, offers residents exceptional control over their energy use and energy costs, with residents only paying for energy they need and send excess energy to their neighbors, always taking advantage of discounted rates "Tao Bourton, director of the Yolk Property Group, said in a statement.

The 24-unit residential complex will also include a charging point for electric vehicles, municipal bicycles, a bicycle repair station and a system to divert a designated 60% of the landfill complex waste.