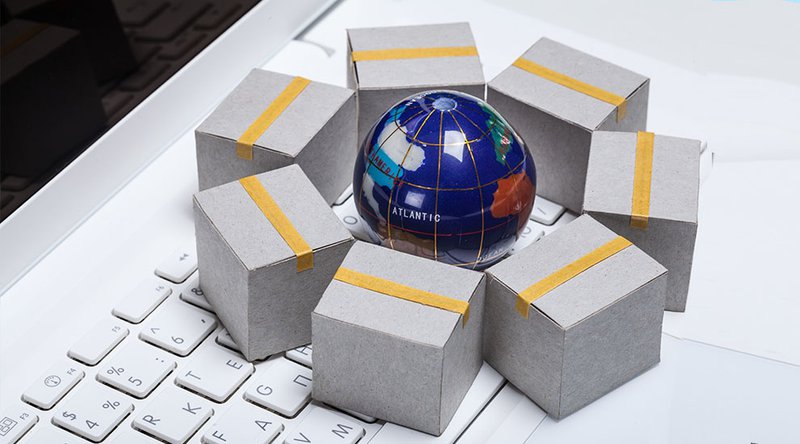 Internet and phone giant AT & T has been designed to set up blockbusters to be compatible with both IBM and Microsoft technology. The company has been piloting the program since February 2018.

By working with IBM, AT & T says its IBM solution is the IBM Blockchain Platform, which hosts numerous live networks and supports several provenances, logistics and supply chains. AT & T is also integrating its asset management operations with the IBM Maximo Network on Blockchain and Maximo Asset

In addition, AT & T is integrating with Microsoft Azure's blockchain technology, which supports many enterprise led protocols including Fabric, Corda, Quorum and Ethereum, and offers varying computer networks for both single members, multi-member and dev / test consortiums. Its partnership with Microsoft will bring an extra layer of transparency to its growing list of supply chains.

According to Mark Wright, VP of media services and sponsorships at AT & T, further transparency is one of the company's biggest goals.

"Who, specifically, those tech providers [in the supply chain], and how much of a fee are they? "It's pretty murky, and you need technology to help you get under the hood."

Customers that work in manufacturing, retail and healthcare will be able to use this new technology to both digitize and automate business processes. AT & T says they'll have better resources to track information and manage goods from their creation until their delivery, while keeping directories up to date and secure. This can reduce potential waste, excess stock and the breach of private information.

Andy Daudelin, vice president of Alliances Business Development for AT & T Business, states, "Blockchain is far more than just bitcoin or cryptocurrency. It's transforming the way many companies conduct business. Blockchain improves security and enables better management of transactions through complex processes. Utilizing our global network and IoT capabilities, AT & T enhances blockchain by providing edge-to-edge solutions that automate the tracking and monitoring of the environmental conditions. "

This is not AT & T's first venture into blockchain territory. The company filed for a blockchain patent back in November 2016 The server would act as a cable box while providing further stability and security to existing systems.