As Singapore's startups are exploiting the power of Blockchain technology 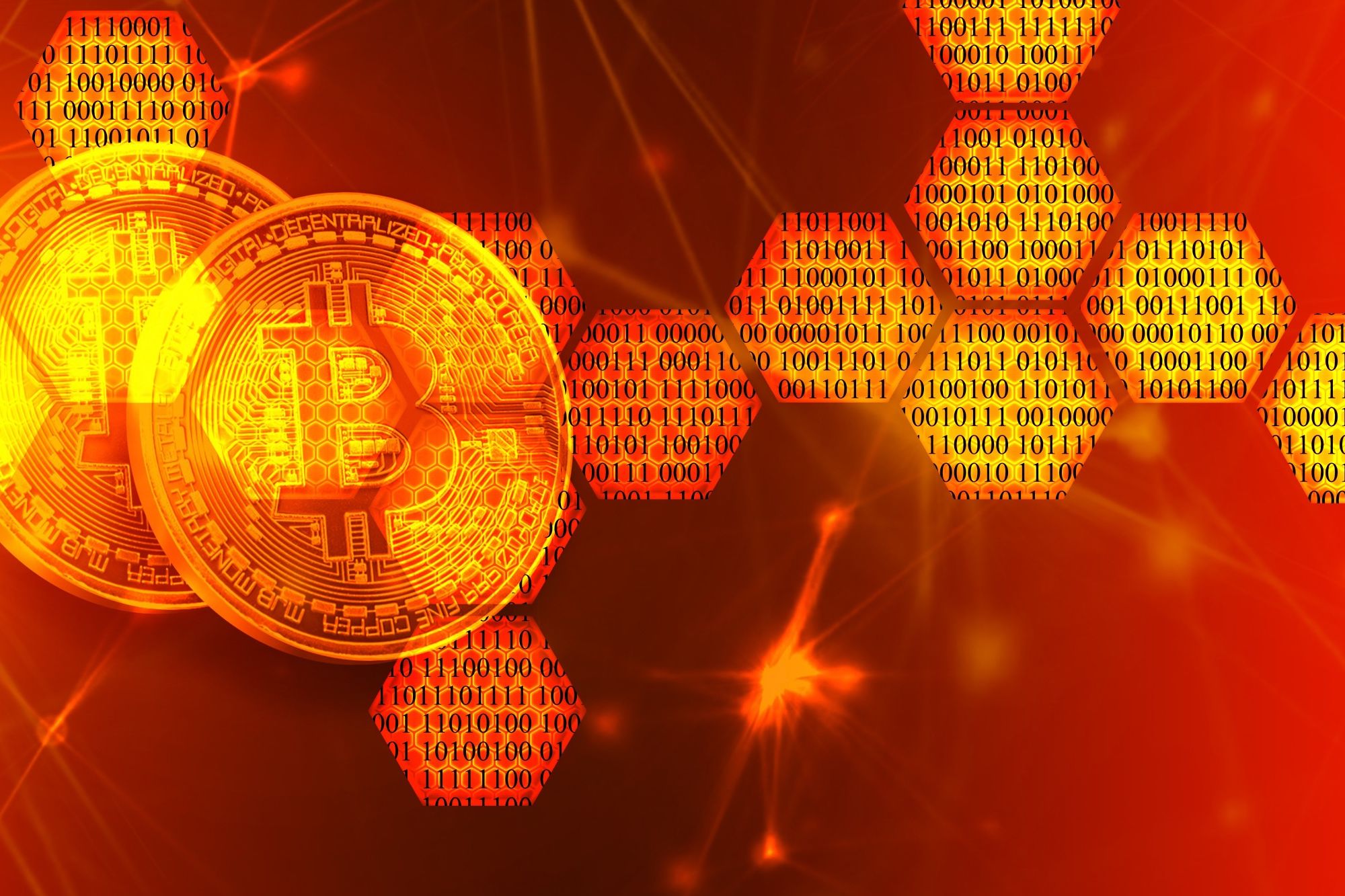 Despite numerous problems of trust, there are no companies in the use of this technology

Blockchain continues to be the hot topic in the global startup ecosystem. And, more entrepreneurs are making huge bets on this technology. However, this is not the same in some countries. According to a study published by the auditing firm PricewaterhouseCoopers (PwC), trust is one of the biggest obstacles to the adoption of the blockchain. The concern for trust among respondents in the survey was highest in Singapore (37%).

Analyze the applicability of the technology

The managing director and founder of LALA World, based in Singapore and founder, Sankalp Shangari, believes that blockchain technology is not only making a difference to the consumer level, but poses a threat to the established governance system, which it is intrusive to financial freedom.

"Many myths float around technology – it has been called a dubious technology, which may seem promising, but it is porous and could be compromised – reality is far from it – technology is safe and reliable than any other technique available. same time, it is complex and in a nascent stage just as the web was in the early 90s and this is what helps opponents to spread the heresy about it.The need is to understand the its applicability to a particular problem and the impact it has in resolving it, "Shangari said.

LALA ID, a product of LALA World, is a complete solution that protects the personal information of users through the immutable blockchain technology. Furthermore, the launch offers features such as cryptographic payments through its application.

"The world is excited about the possibilities offered by this technology, which is gradually growing as an infrastructure pillar of economic functionality, receiving the attention it deserves," added Shangari.

Founded by Mike Davie, Quadrant Protocol leverages blockchains and smart contracts to track the data path along the data chain – from the source device to data that adds value to data – and provide automatic compensation every time data is purchased. This helps to create a more sustainable data economy. The start serves as a plan that provides an organized system for the use of decentralized data.

"Data quality is vital to the success of Artificial Intelligence: The algorithms will believe whatever the data tells them to believe, so the use of poor quality data can lead to unwanted consequences. therefore, they must know where the data come from and be able to trust the source.At the same time, the original data providers are rarely compensated fairly. Consumers of data such as data scientists or AI professionals can guarantee the quality and provenance of the data acquired, while the suppliers are paid fairly. All compensation is paid with the token of the Quadrant Protocols, which are recorded on the blockchain, "said Davie.

Insurtech Hearti is serving insurers with their artificial intelligence (AI) and blockchain platform.

"Smart contracts are executed on the basis of events triggering the terms of the agreement (for example to pay for requests in the event of flight delays) .When the claim data is shared securely on the blockchain, it is possible to keep track and detect duplicates of complaints and frauds These uses of the blockchain create enormous value for our company's proposal and put it at the forefront of the industry, "he said.

Founded in June 2015, Hearti Lab was born from the observation that there was a gap in the corporate and personal insurance sector: the lack of low-cost, full-fledged AI. insurance management platform. To achieve its vision of the development of an integrated insurance platform, the startup has developed two complementary platforms: BENEFIT.X and SURETY.AI.

For Joseph Lee, chief technology officer, BridgeX Network, blockchain is the "New Trusted Technology". He believes that the technologies related to the blockchain stimulate new ways of functioning of the global economy.

"Perhaps because of the novelty of technology, there may still be a deficit of trust with the general public.We use blockchain technologies to create a platform that allows lenders and borrowers to make transactions directly, in a secure, reliable and secure environment. The terms are specified in the blockchain and will be executed automatically without biases.The centralized entities no longer need to be placed between borrowers and creditors.The costs saved by the elimination of intermediaries are transferred to the participants on the platform, "said Lee

BridgeX Network is a framework of financial ecosystem, built on a proprietary technological core, which connects the world of cryptocurrencies and fiat. The start-up provides decentralized credit, conversion and payment solutions between cryptographic and fiat currencies, allowing unprecedented interoperability. These create a unifying platform for both the fintech-blockchain and traditional finance companies to participate in this new economy.