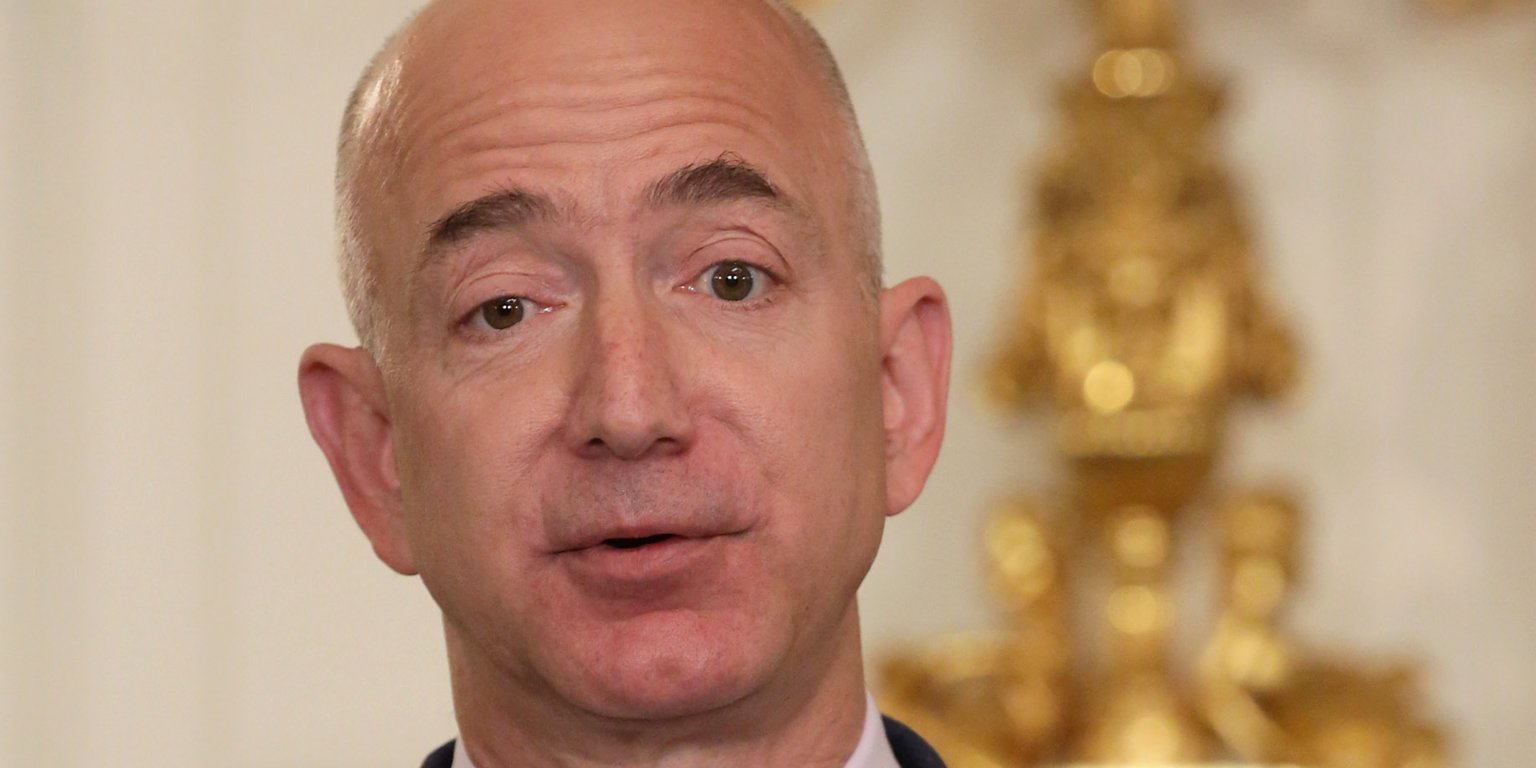 The European Union is investigating another technology giant for potentially shady operations – this time it's Amazon.

Wednesday, at a press conference in Brussels, European Competition Commissioner, Margrethe Vestager, replied to a question from a journalist about the fact that the EU suspected that Amazon had committed antitrust violations.

He confirmed that his team had started a preliminary investigation into how the Jeff Bezos company was using third-party vendor data on its platform. It is not yet a formal investigation, he added.

Explaining the thought behind his exploratory work, Vestager said:

"The question here is about the data, because if you like Amazon get the data from the smaller merchants that guests – which can obviously be entirely legitimate because you can improve your service to these small traders – well, do you also use this data to do your calculations? What's the new big thing, what people want, what kind of offers they prefer to receive, what makes them buy things. "

He said that it remained "very early" as the EU collected information on the issue, including the sending of questionnaires to third-party Amazon vendors. Copies of the questionnaire were sent using the e-mail address [email protected], according to reports in Germany.

"We have no conclusions, we have not formally opened the case, but we are trying to make sure we have the full picture because we have seen it in our industry survey and this is also what many people are talking about now, so we do follow-up, "Vestager added.

Third-party vendors account for a significant portion of Amazon's revenue, generating $ 9.7 billion in revenue in the second quarter of 2018, up 40% from the previous year. The company did not immediately respond to a request for comment.

Amazon is already under pressure in the United States for its dominance in the market. At the end of August, US President Donald Trump mentioned that Amazon, among other technology companies, could be an "antitrust situation", and in September it emerged that US Attorney General Jeff Sessions was ready to investigate on the Silicon Valley giants.

Vestager has a proven track record in taking positions with technology companies. He delivered a $ 5 billion fine to Google in July for anti-competitive practices related to his Android operating system. He also announced in August that his team was launching a smartphone charger review, which could mean trouble for Apple. In 2016, the EU forced Apple to pay $ 16 billion of back taxes in Ireland, which the company has just finished paying.