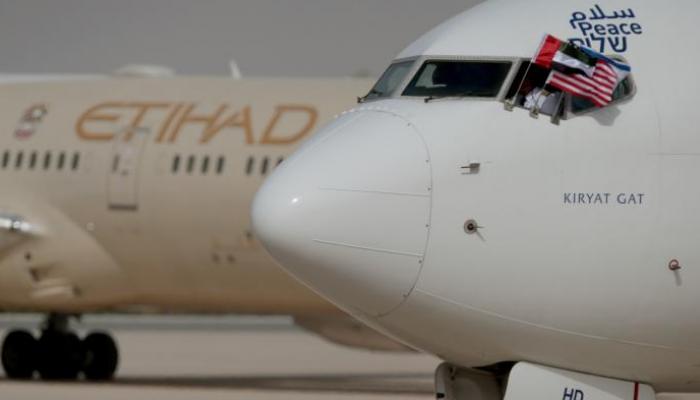 Most Israelis expressed aspiration to visit 5 Arab countries and to strengthen cooperation and relations with the countries of the region in various fields, including security, diplomacy, economics and scientific research.

This was stated in a new survey published by the Israeli Institute for Regional Foreign Policy (Mitvim), in conjunction with the signing of the historic peace treaty between the United Arab Emirates and Israel, at the White House.

The poll showed that Israelis are waiting to be able to visit the UAE and are hoping to visit Lebanon and Saudi Arabia.

On the other hand, 42% of respondents said they were not interested in visiting an Arab country, according to the survey.

On Tuesday evening, the White House hosted the ceremony for the signing of the peace treaty between the UAE and Israel and the declaration of support for peace between Israel and the Kingdom of Bahrain.

After the signing of the treaty, the Israelis believe, the economy is the area on which the state should focus at 44%, followed by security at 24%, diplomacy at 16% and civil matters at 5%. 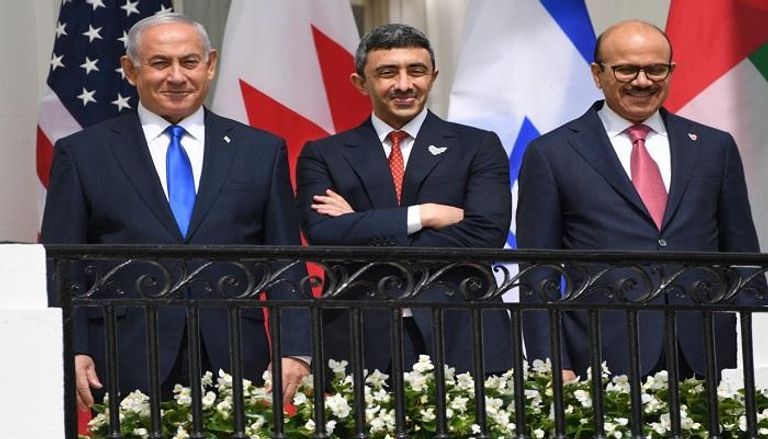 For his part, Dr Moran Zaga, of the Mitvim Institute, said: “To achieve warm peace with the United Arab Emirates, we must develop relationships through the world of music, art, language, sport, education and research “.

He added: “If the political openness that states express towards one another meets with the social openness on the part of their different populations, then this will be a new line for Jewish-Arab relations in the region.”

In agreement with him, his colleague from the institute, Dr. Nimrod Goren said: “The treaty with the United Arab Emirates revives an Israeli discourse on peace, hope and regional cooperation”.

He stressed that “the treaty reduces security concerns for a hostile environment, and thus may increase the desire to make political concessions”.

He stressed the importance of taking advantage of strengthening relations with the countries of the region in order to make progress towards peace with the Palestinians.

Tuesday, September 15, 2020 became a historic day for world peace, as a peace treaty was signed between the UAE, Bahrain and Israel, reopening the road to ending the Arab-Israeli conflict.

The signing ceremony is the first for a Middle East peace treaty at the White House in 26 years.

Since the announcement of the peace treaty between the United Arab Emirates and Israel under American auspices on August 13, this country, which is always trying to predict the future, does not wait for it, has drawn the limits of the initiative by stating that the decision is sovereign of a free country to block offers on the market of traffickers for the Palestinian cause.

According to the statements of the leaders and leaders of the world, east and west, the peace treaty between the United Arab Emirates and Israel represented “a historic step towards achieving peace in the Middle East”.