$ 30 million of New York condos with tokens on Ethereum Blockchain 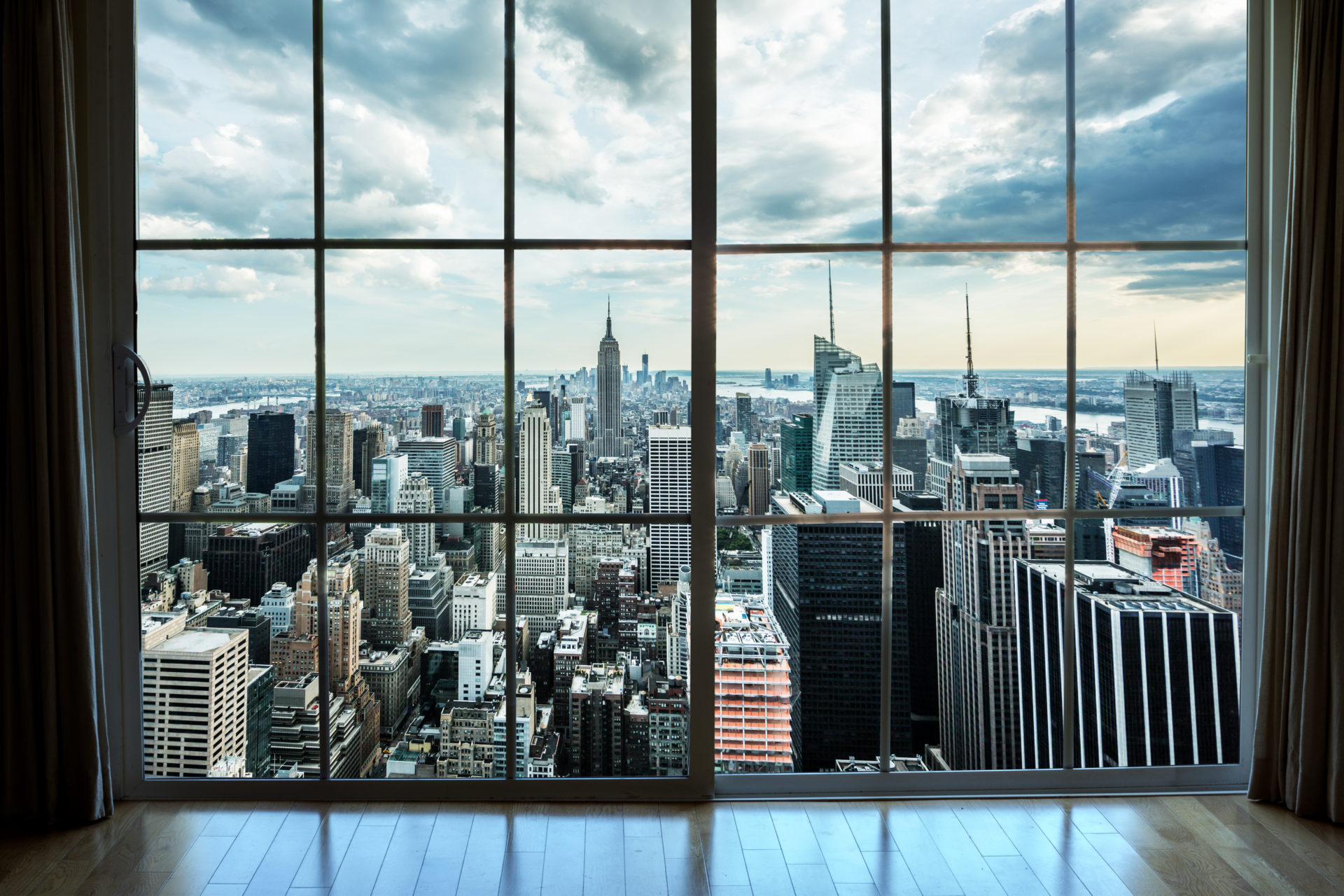 The future of real estate and the mortgage business are destined to be revolutionized by tokenised properties.

Now Everyone gets a slice

A $ 30 million Manhattan building became New York's first luxury property to be tokenized on blockchain. The building is located in the East Village and contains 12 condos of 1700 square feet. The entire property is now represented by an unconfirmed number of tokens on a public blockchain and each token represents a fractional value of each property.

The tokenisation of property now allows people with a small amount of money to invest in real estate and this could be a turning point for those who live in expensive cities with very high prices. Ryan Serhant, the celebrity star of Bravo Million Dollar Listing New York he negotiated the deal. Explained to Serhant Forbes that tokenised ownership and financing could:

[…] remove the unruly pressure of traditional bank financing, which is much healthier for the project and all stakeholders. 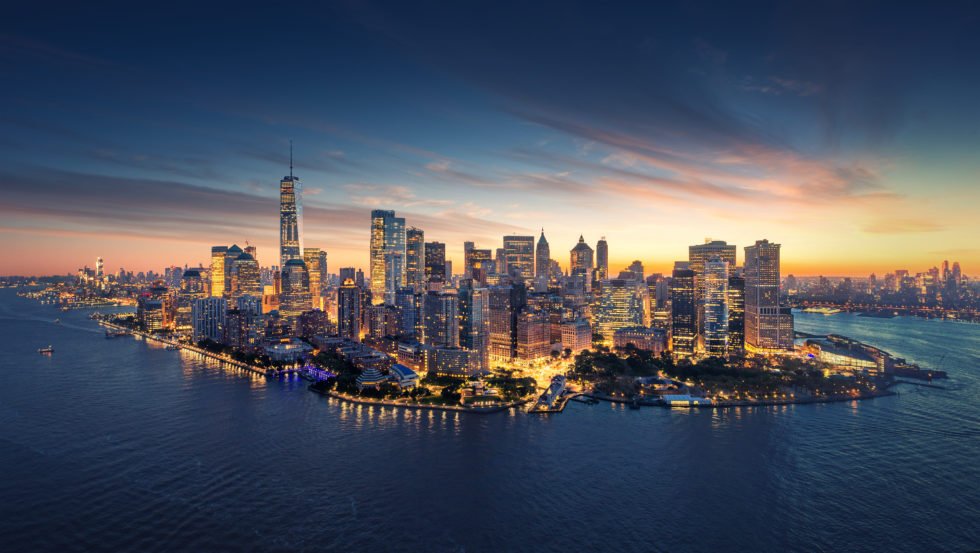 This new method of digital representation of the property of tangible assets on blockchain has already taken hold in the world of fine arts – a painting by Warhol recently auctioned for $ 5.6 million through the Ethereum blockchain.

The sale of the New York property was the result of a partnership between the tokenization experts of the blockchain Fluidity and Propellr, the latter of which is a digital asset company. Propellr CEO Todd Lippiatt believes blockchain technology and tokenised resources will revolutionize the real estate and securities market as "traditional securities structures and emission structures have not evolved for a long time".

Do you think that the tokenised properties level the playing field for all investors? Share your thoughts in the comments below!