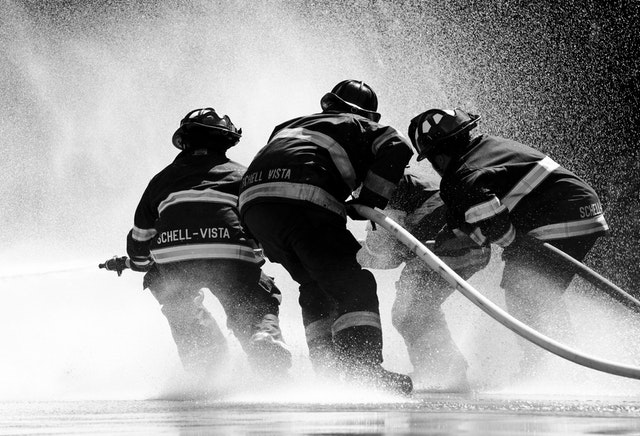 For a while, this seemed to be true, as the price of Verge skyrocketed once the partnership was revealed for the first time in April. However, the price increase did not last long and the partnership with XVG-Pornhub was only a temporary push for Verge.

The reasons behind Verge's fate are not a secret. Not only was the whole year a disaster on the cryptography front, but the currency was even hit by a 51% attack. The attack struck over 35 million coins in about 5 hours, which left deep scars on Verge.

Soon, the currency began to fall, and over the course of several months, it landed in 39th place on List of CoinMarketCap . Of course, even its price has declined, and the currency is currently valued at only $ 0.013661 per unit.

Watch the latest video of our Editor In Chief about the show Crypto Rich!