XRP increases by 75%, exceeds Ether as the second digital currency in the world 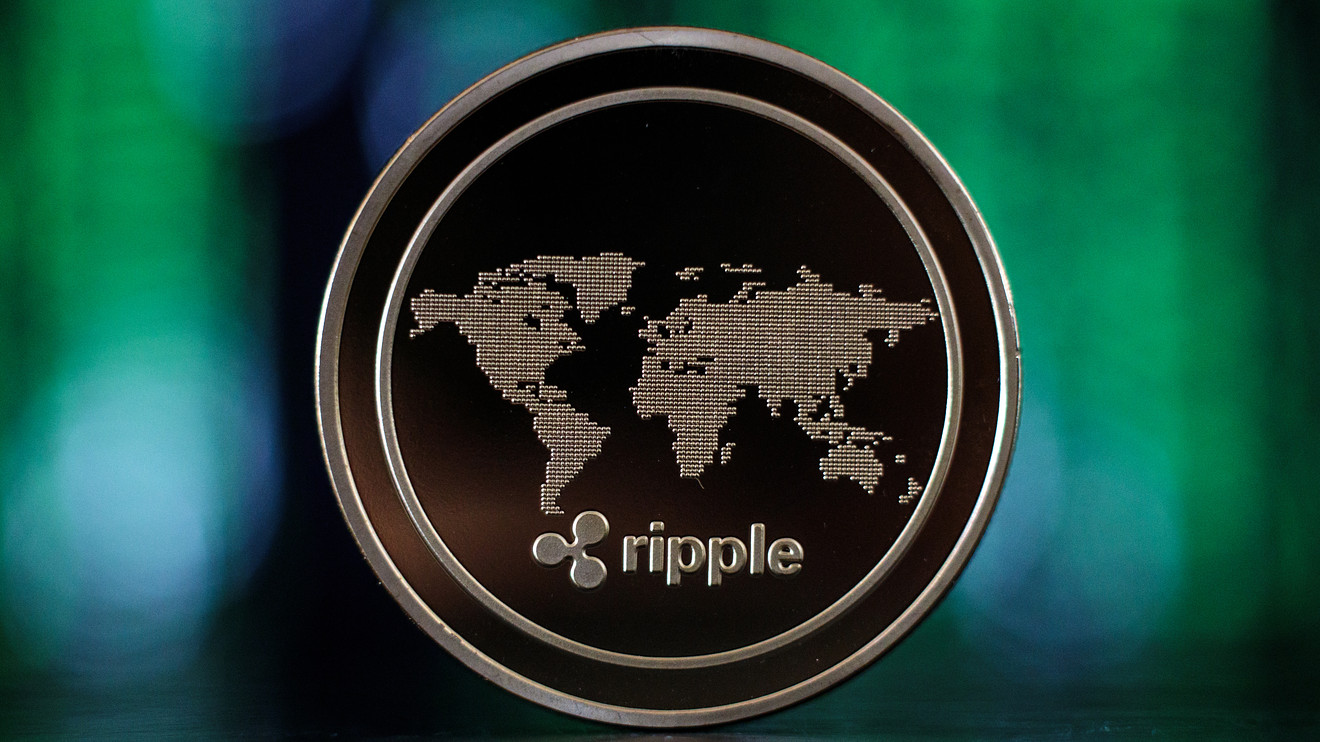 The cryptocurrency that runs the Ripple protocol has increased up to 75% on Friday, recovering point n. 2 from Ether in the list of the most appreciated digital currencies.

rose more than 175% from Monday with the clamor on the implementation of xRapid, a product that would allow financial institutions to process faster cross-border transactions and less expensive, according to Ripple Labs, the company that owns and has developed the Ripple protocol.

"I am very confident that in the next month or so you will see some good news coming up where we launch the product live in production," said Sagar Sarbhai, head of regulatory relations on Monday.

Combined with the end of Ether

which at some point was down close to 90% from peak to downstream, XRP is now the second digital currency with a market capitalization of $ 27.5 billion compared to that of Ether $ 23.2 billion, according to data from CoinMarketCap.

This is the first time in nine months since the total value of XRP was greater than that of Ether.

"Given the nature of these rapid movements, my instincts tell me that these fluctuations are more than just speculations," said Mati Greenspan, senior eToro market analyst, as he was discussing the increase in XRP. "However, the main rumors surrounding this move are the launch of the xRapid software next month, which aims to use XRP for international settlements."

The large-scale rally in cryptocurrencies has taken the total value for all digital currencies to a maximum of two weeks of $ 226 billion.