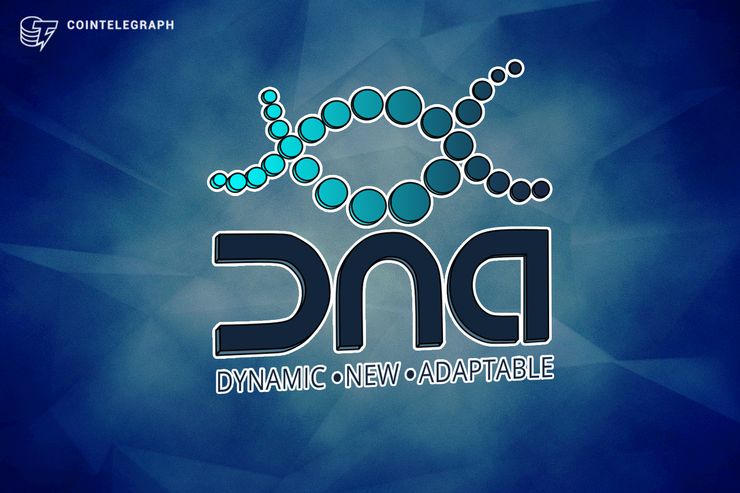 "Life is a chain of DNA – a chain of existence, we are all connected by it." Based on this we created a decentralized digital DNA blockchain – known as the XDNA cryptocurrency. "

In the last year we have seen a large number of cryptographic projects appear and vanish after a month or two, well, XDNA is certainly not one of them. The XDNA project has a very devoted team – they did a significant amount of preliminary work to fix some legacy code bugs that dozens of Dash and PIVX clones did not bother to take on and implement some really new features in blockchain in general and mining in particular.

The project seeks to combine all the positive aspects of successful digital currencies and, at the same time, takes into account all their drawbacks and weaknesses. The team tries to find a balance and meet the requirements of miners and investors and, in the long run, promote cryptography among ordinary people who currently have no idea of ​​the exciting digital reality of our day.

XDNA is a descendant of PIVX and as such has evolved in a very deep way – almost immediately distributing its two main adaptation weapons – BitGun and TNT .

The first innovation from XDNA that I will examine is BitGun :

It is designed to move the "classic" paradigm of mining, when the rewards are inversely proportional to the hashrate of the total network .

The XDNA block size is dynamic. It depends on the average nethash of the last 24 blocks. Prizes change according to a series of 15 levels, related to the Fibonacci numerical series.

What advantages does this feature have? If you compare the situation in XDNA with the common block reward calculation procedure, BitGun allows miners to get stable rewards as the network grows. The individual reward decreases much less rapidly with the growing nethash compared to systems with traditional distribution.

Here is an example table of the BitGun application:

Level masternode systems have become quite common. however it is not obvious that only a single masternode of ALL masternodes in the network gets a reward for a given block. In the TNT of XDNA, each THREE MASTERODE block from each level receives their rewards. This feature will provide an adequate income for both small and large Investors.

And the main thing about this project is something I had never seen before (maybe there was something very similar in ADA) is a very detailed road map. From a quick glance it seemed rather empty, but then I realized that it had 5 sections for each development direction.

Make updates with the percentage of jobs performed for each activity and you can see them live here – Roadmap.

Right now the encrypted extraction is going through very difficult times and it is really difficult to survive and grow in a market like this for a PoW coin, but I have a very optimistic view of this project, because so far it is the most innovative PoW coin in 2018 and I think that if the team keeps kicking, it could get to TOP 10 PoW coins and stay in a line with respectable projects like ETH / ZEC / XMR and other well-known altcoins.

This coin is traded so far – Cryptopia.

So one thing is certain – XDNA is here to innovate and improve the world of cryptography in the way it works for the benefit of everyone.

This is a paid press release. Cointelegraph does not endorse and is not responsible for any content, accuracy, quality, advertising, products or other materials on this page. Readers should do their own research before taking any action related to the company. Cointelegraph is not responsible, directly or indirectly, for any damage or loss caused or alleged to be caused by or in connection with the use or reliance on any content, goods or services mentioned in the press release.