With Litecoin on Gemini, LTC becomes 3 cryptocurrency to be listed on all major exchanges 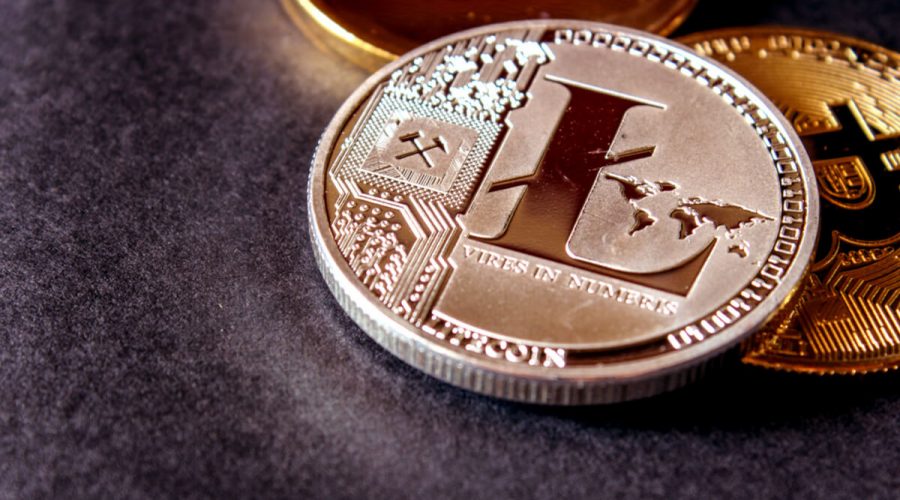 According to Charlie Lee, his mission was to get Litecoin to appear on all the major exchanges. He tweeted,

Currently, only two other cryptocurrencies are listed in all major exchanges: Bitcoin and Ethereum. Bitcoin is the obvious choice to get started, and Ethereum, thanks to its potential to raise money through the smart contract, has become a choice for investors and requires a huge amount of liquidity.

Litecoin is the seventh largest cryptocurrency in the world. The cryptocurrency has a market capitalization of $ 3 billion. The codebase is similar to Bitcoin and the ease of extraction has made Litecoin an easy choice for exchanges that try to list a new token.

In addition, over nine payment processors support Litecoin. Some of them are Aliant Payment, BTCPay, Coinbase, CoinGate, CoinPayments, Globee, GoCoin LTCPay and TravelbyBit.

Who becomes the 4th?

The battle is now between Bitcoin Cash (BCH) and XRP to be the fourth currency to be listed on all major cryptocurrency exchanges. Bitcoin Cash has a clear superiority thanks to the open source nature and the code base is similar to Bitcoin (BTC).

Important exchanges such as Coinbase and Gemini have officially declared that they do not want to list XRP because of its closed nature. But investors believe that XRP is more valuable than Bitcoin Cash (BCH), a fact evident from the capitalization of XRP.