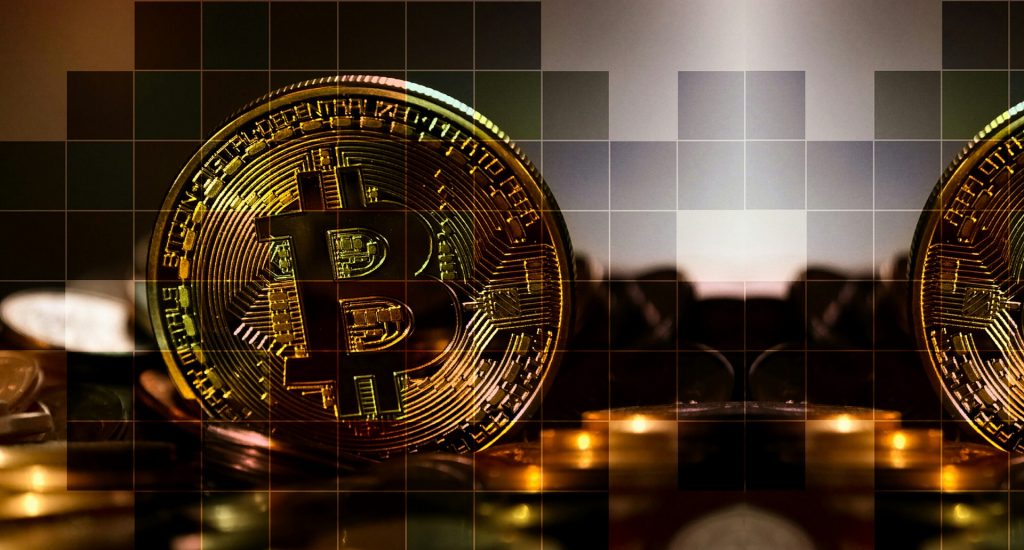 The currency began its journey on August 1, 2017 and reached the $ 800 level at that time. Bitcoin Cash was created to solve the problems associated with Bitcoin Core software and its developers insist that this is the pure version. currency, according to the Satoshi whitepaper guidelines.

This, of course, is disputed by software purists, who claim that BCH is simply a rebel branch of currency, worthless. the divergences surrounding this topic, the most important cheerleader of Bitcoin Cash, Roger Ver, has kicked off its website called Bitcoin.com in which it intends to consolidate the BCH brand

Enthusiasts like Alejandro de La Torre , vice president of business operations at BTC.com, commented that the problem of scalability in transactions was solved by the forked currency when the block size limit was increased

"The largest blocks give each block more space to include transactions, reducing waiting times and costs per procedure, making the blockchain more fluid and accessible. "

Torres also added that BCH can connect with high-volume, low-cost, and high-speed transactions. Currently the Bitcoin Cash block size has been increased to 32 MB, eliminating any possibility of congestion in the network.

Another famous platform to upgrade the BCH brand, Coingeek, has organized its own Rebirth of Bitcoin in London. Coingeek founder Calvin Ayre said that "an anniversary of the rebirth of Bitcoin (now called Bitcoin Cash) is a great moment in the history of money."

According to him, it is also a good time to remember all the initial role of Bitcoin in being a global currency.

"We need to complete the task of completely restoring the original BTC protocol and block it so that future application development will take place on this regained platform, which also means that the artificial size limit of the block needs to be removed. it was placed as a temporary measure shortly after the launch of the BTC – and return to the original project that provides for an unlimited size. "

Ayres went on to say that making changes to the protocol for short-term gains will only result in less stability and safety.

One year after the start, the digital currency is well established, with over 19 service agreements, including: Bitpay, Coinpayments, Coingate and Coindance

Recently,, Roger Ver, in a video published on official channel of his website on YouTube, said that Cyprus has reached a rate of adoption of 70% for BCH. A recent count of traders has revealed that the currency will reach an impressive number of 4,000 supporters by November 2018.