Who was the qualified candidate for MasterChef last night? Unprecedented combat of Esra and Eray! Here’s what happened in the last episode of MasterChef on November 5th 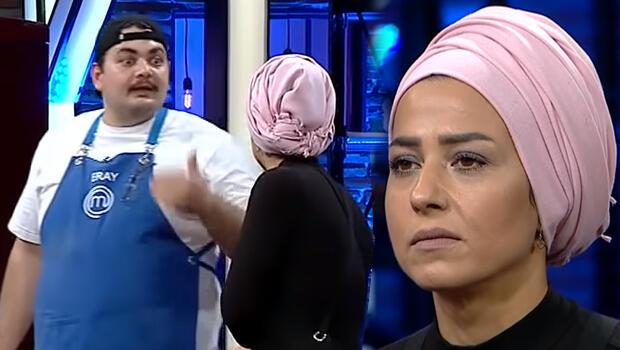 WHO TAKES THE INDIVIDUAL TOUCH?

After 45 minutes, the chefs, who tasted the dishes, announced that the last three names were Ayyüce, Sefa and Eray. The leaders, who took another vow, announced that the name that won immunity was Eray. Thus, Eray avoided entering the qualifying pot.