WhatsApp enters the battle of mobile payments in India 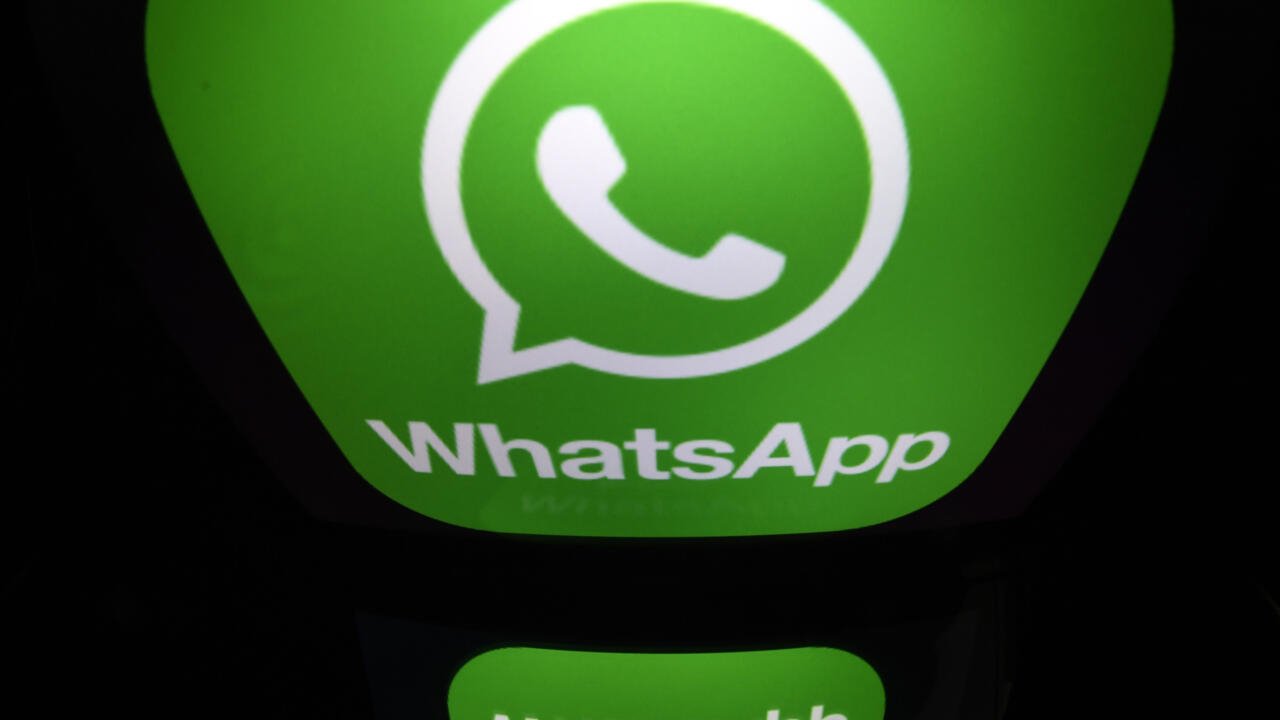 WhatsApp entered the battle for India’s promising mobile payments market on Friday, where giants like Google and Alibaba are already fighting.

The Facebook-owned company announced the launch of WhatsApp Pay just hours after receiving the green light from the Indian payment services regulator.

India is the largest market for the messaging app with around 400 million users.

WhatsApp Pay, which allows you to receive and send money through the platform, was first launched in mid-June in Brazil, the second largest WhatsApp market in the world after India, but was suspended a week later by the Central Bank “for preserve an appropriate competitive environment “and concerns about the confidentiality of the data collected. Authorities subsequently indicated that it would be authorized in Brazil.

In a video accompanying the launch of the service in India, Facebook boss Mark Zuckerberg says it will contribute to “innovation” in payments. Zuckerberg also praised India’s Unified Payments Interface (UPI) in which more than 140 banks in this country of 1.3 billion people participate.

“India is the first country to do something like this,” said Zuckerberg of the network, which handled more than 2 billion transactions in October and 1.8 billion in September.

For its new service, WhatsApp has partnered with five Indian banks, including the State Bank of India, the leading public sector institution, as well as HDFC, ICICI, Axis and Jio Payments banks.

In a first phase, the National Payments Corporation of India limited the number of users of the new WhatsApp service to 20 million. Everyone must have a debit card and a bank account.

WhatsApp, used by over 1,500 million people around the world, had started testing for this service in India in 2018 among around one million users.